The Last of Us Factions is still in development, Naughty Dog confirms - Gamesradar 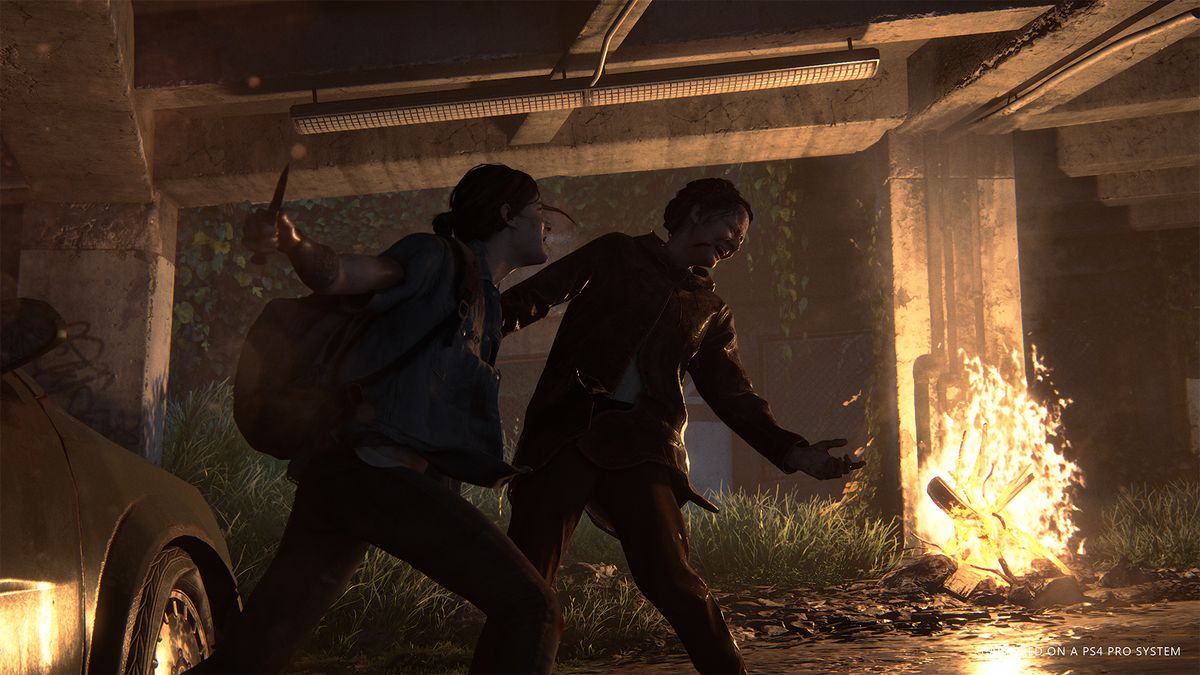 Sep 27, 2021 1 min, 3 secs
The return of The Last of Us Factions is still being worked on, Naughty Dog has confirmed.

To celebrate Outbreak Day, Naughty Dog posted an update online regarding the Factions multiplayer mode of The Last of Us, revealing that they're still developing the mode for The Last of Us 2.

"In short, we’re working on it," Naughty Dog developer Rochelle Snyder revealed in a blog post, before linking to the original statement on the Factions mode from 2019 seen just below!

In other words, Naughty Dog is reasserting that their priority was always shipping The Last of Us 2, before turning their attention to the spin-off multiplayer mode, which they're now doing.

Factions was originally featured as the built-in multiplayer mode of The Last of Us back in 2013, and had a pretty steady player base, hence the continued attention around the mode for the sequel.

A job listing earlier this year seemed to indicate Naughty Dog was working on a live-service multiplayer game, and the hiring push for said game continued until as recently as August, before now being put front and centre by Naughty Dog once again.

It could be a while before we see anything of the Factions revival from Naughty Dog, but it's a relief to know it's coming.