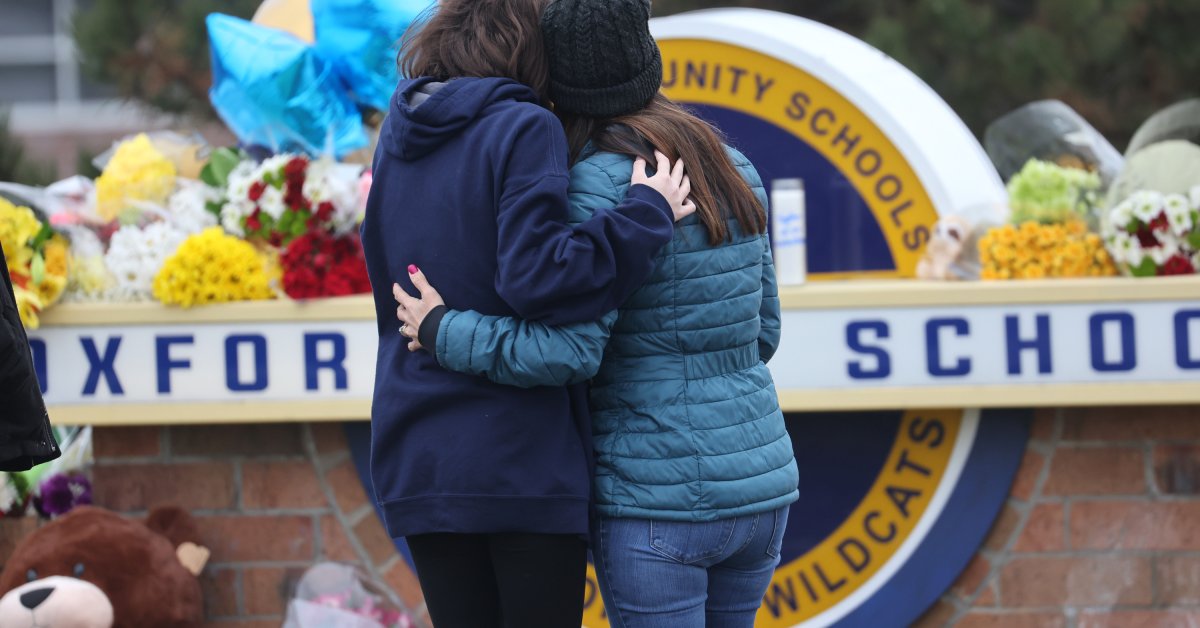 Dec 02, 2021 53 secs
When a 15-year-old opened fire on Tuesday at a high school in Oxford Township, Mich., killing four students, it marked the deadliest school shooting since May 2018—and became a sign that schools are now contending with one public health crisis on top of another.Unsurprisingly, for all the new challenges the pandemic brought to schools, it also led to a welcome decline in the number of school shootings last year, as many students transitioned to learning at home.

1—already double the number of school shootings in all of 2020, according to an Education Week tracker.

About 740 children have died of COVID-19 since January 2020, according to provisional CDC data as of Dec.

That is much greater than the number of children killed by guns at school, even in an average two-year period.