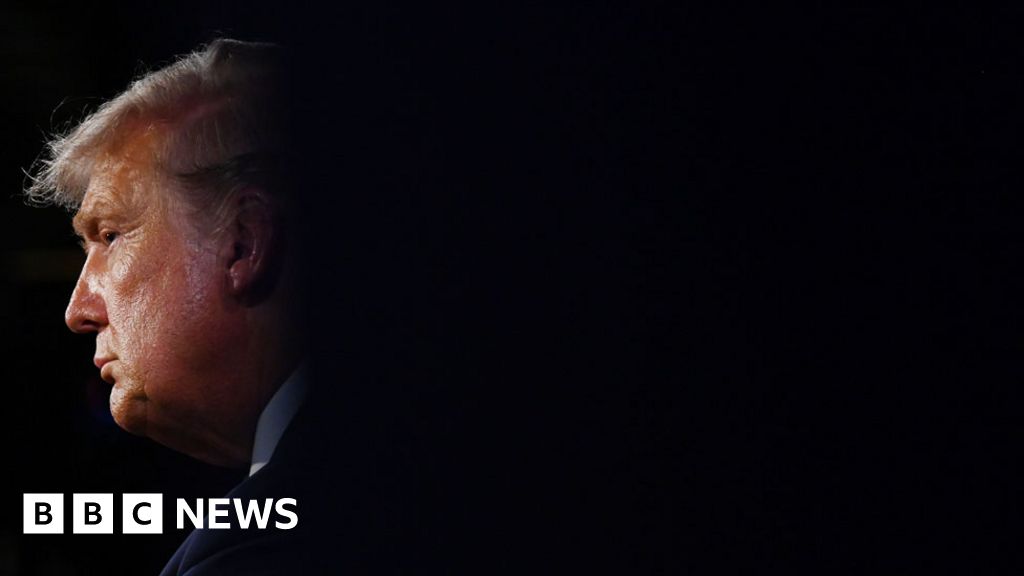 When the first televised debates were held in 1960, the world watched two young candidates, John F Kennedy and Richard Nixon, respectfully engage in an intelligent and elevated discussion.

Speaking in the spirit of patriotic bipartisanship that was such a hallmark of US politics in the 1950s and early-1960s, Kennedy opened the first debate with an eye on how it would be viewed by international onlookers:.

It reminded us once more of how American exceptionalism has increasingly come to be viewed as a negative construct: something associated with mass shootings, mass incarceration, racial division and political chaos.

Many international viewers also comprehend the analytical prism through which the debate has to be viewed - that Donald Trump's base sent him to Washington precisely because of his unconventionality, and that supporters will regard criticism of the president's aggressive style as elite condescension.

After the inaugural television debates in 1960, there was a 16-year pause before we saw them return again.

Now the format and even the future of these debates has come under renewed scrutiny, with the Commission on Presidential Debates announcing that "additional structure should be added to the format of the remaining debates to ensure a more orderly discussion".

Over the years, the presidential debates have become as much about entertainment as elucidation.

Presidential debates increasingly have come down to who can deliver Reagan-style one-liners, the jokes or putdowns that are rerun endlessly on the news in the days afterwards.

Tellingly, the moment his time was deemed to be up was when he glanced impatiently at his wristwatch in the midst of a televised debate with Bill Clinton and Ross Perot

That 1992 debate, the first ever to be held in the town hall format, showed how Bill Clinton, a telegenic young governor, had mastered the medium

So as well as dramatising the electoral process, the televised debates have arguably ended up dumbing it down