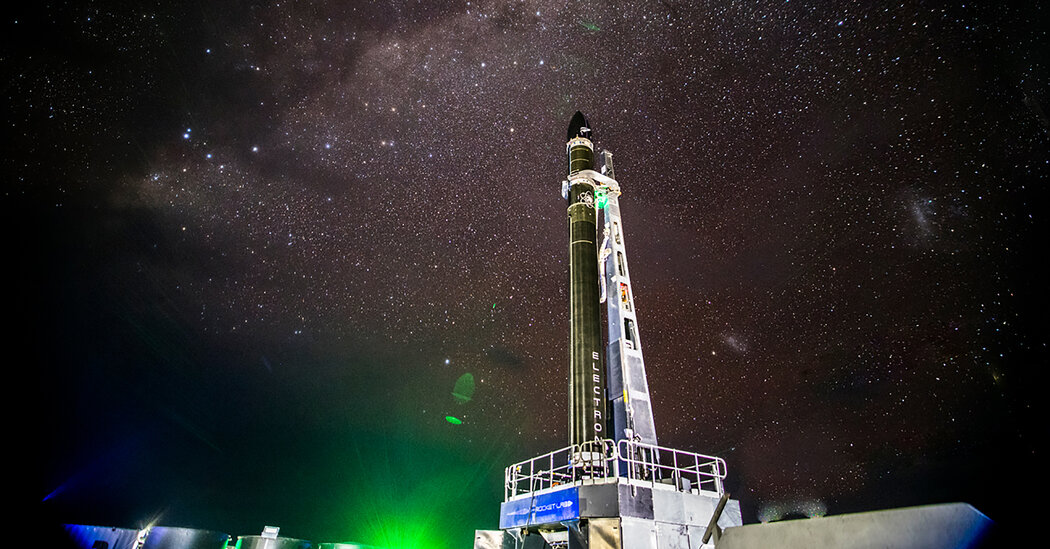 Rocket Lab may be able to send a small spacecraft to probe the clouds of Venus long before NASA or other space agencies are able to do so.

But the chief executive of one private space company is approaching space exploration differently, and now aims to play a part in the search for life on Venus.

On Monday, scientists announced the astonishing discovery of phosphine in the atmosphere of Venus.

As luck would have it, Rocket Lab, the private small rocket company founded in New Zealand, has been working on such a mission.

“This mission is to go and see if we can find life,” said Peter Beck, Rocket Lab’s founder and chief executive.

The company began looking into the possibility of a mission to Venus last year, before it knew about the phosphine discovery.

Although its Electron rocket is much smaller than the ones used by SpaceX and other competitors, it could send a space probe to Venus.

As it travels through the region in the atmosphere where phosphine was discovered and airborne microbial life could be present, it would take readings and beam them back to Earth via the Photon spacecraft before being destroyed.

Rocket Lab is working with scientists on which scientific instruments the probe and spacecraft might carry, including Sara Seager from the Massachusetts Institute of Technology, one of the researchers involved in the discovery of phosphine.

Rocket Lab could rapidly develop their mission, and be ready to launch years before government space agencies.

With yesterday’s phosphine announcement, Rocket Lab’s mission now has the exciting prospect of contributing to a major scientific discovery, and changing how researchers conduct planetary exploration.