The Silver Lining Of America's Most Extreme Abortion Ban 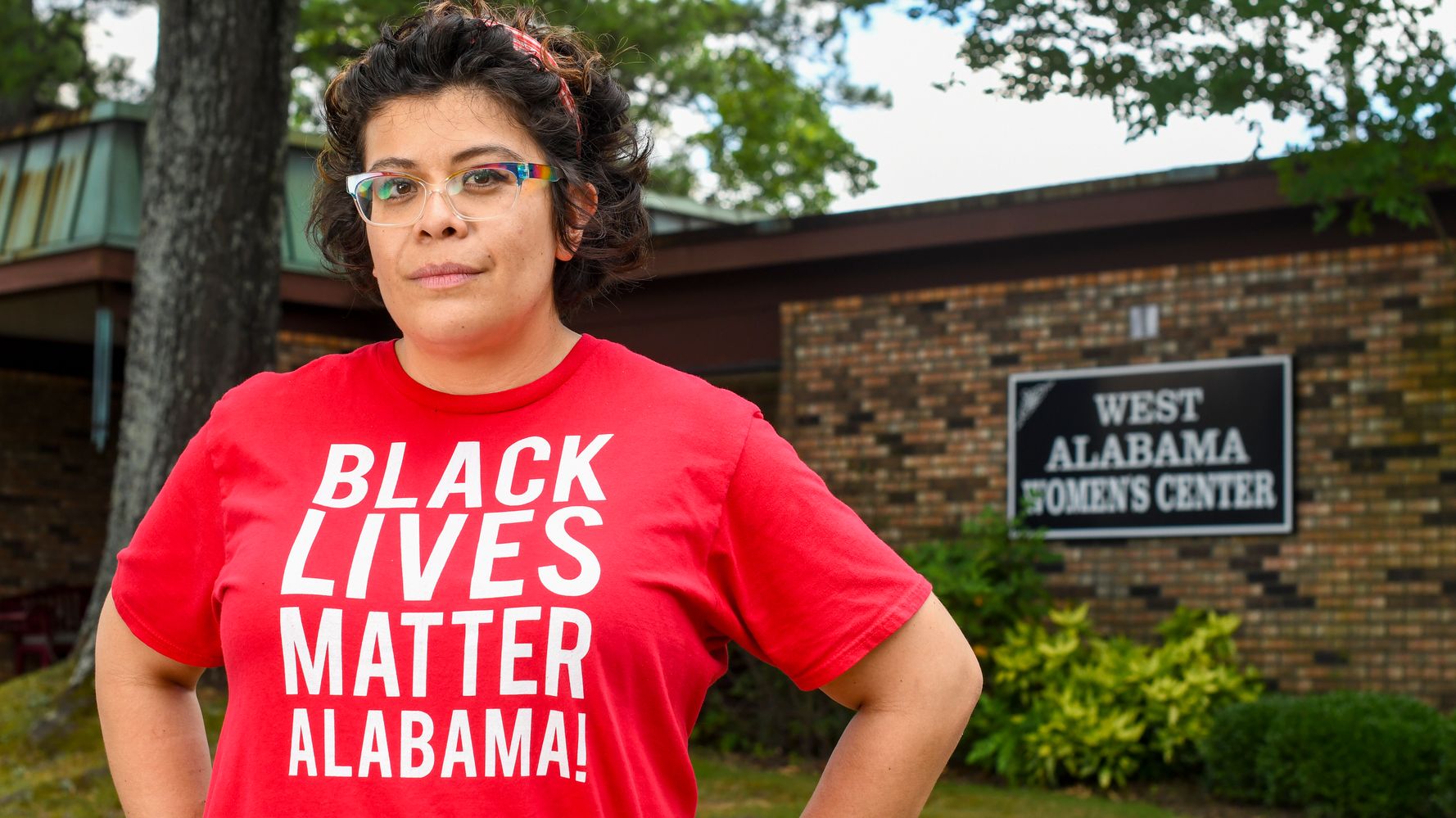 Aug 06, 2020 2 mins, 48 secs
She runs the Yellowhammer Fund, an Alabama-based reproductive justice organization that envisions “a society in which individuals and communities have autonomy in making healthy choices regarding their bodies and their futures.” The fund, which helps people obtain abortions, burst onto the national stage in 2019 after Alabama enacted the most extreme abortion ban in the country.

On May 15, exactly one year after the abortion ban was signed into law, the Yellowhammer fund purchased the West Alabama Women’s Center, an abortion clinic that provides about half of the abortions in the state.

As long as abortion remained legal, people would have a guaranteed place to get one, Reyes said.

When Reyes went off to college in Alabama, she was introduced to the concept of reproductive justice in a class taught by Brittney Cooper, an author and expert in Black feminist thought.

While the mainstream reproductive rights movement focused on a woman’s right to choose, reproductive justice proponents argued that for many marginalized people without the money or resources to access abortion, there was no real choice at all.

Reyes learned this firsthand after she began volunteering as a clinic escort at the West Alabama Women’s Center, an abortion clinic in Tuscaloosa.

She founded the Yellowhammer Fund, a nonprofit that helps people overcome the logistical and financial barriers keeping them from getting abortions.

“We want to make sure that people can get abortion care when they need it,” Reyes said.

For people yearning to take action, donating to the Yellowhammer Fund emerged as a viable option.

Jenice Fountain, an activist in Birmingham who offers practical support to Black mothers living in poverty, recalled getting an unexpected call from Reyes in 2019 saying the Yellowhammer Fund was donating $10,000 to assist her work. .

She had never heard of the Yellowhammer Fund.

“She was like, y’all come to the table,” said TC Caldwell, a trans activist working with TKO Society, a nonprofit that provides essential support services for LGBTQ people living in Alabama.

In May of this year, the Yellowhammer Fund revealed its big-picture plans for abortion access in the state when it purchased the West Alabama Women’s Center.

When I last spoke to Reyes, she was at the West Alabama Women’s Center, working in her office.

“There hasn’t been a pipeline of mentorship that has allowed many people under 50 to take on these roles,” Reyes said.

“This is a problem with our movement and who we consider ‘the right people’ to take on leadership roles, but also a problem with access to money.” Young people often don’t have access to the network of donors and investors needed to take on the financial risks that come with running an abortion clinic, she added.

Gloria Gray, the previous owner of the West Alabama Women’s Center, had long wanted to retire but struggled to find the right buyer.

Clinic staff must battle anti-abortion protesters, state efforts to restrict access to abortion, constant litigation and stigma from within the community.

Anti-abortion activists regularly gathered evidence they believed could be used against the clinic and filed complaints with the state, Reyes said

In August, the West Alabama Women’s Center announced that it had a new medical director: Leah Torres, an OB-GYN who is unapologetic about her abortion activism