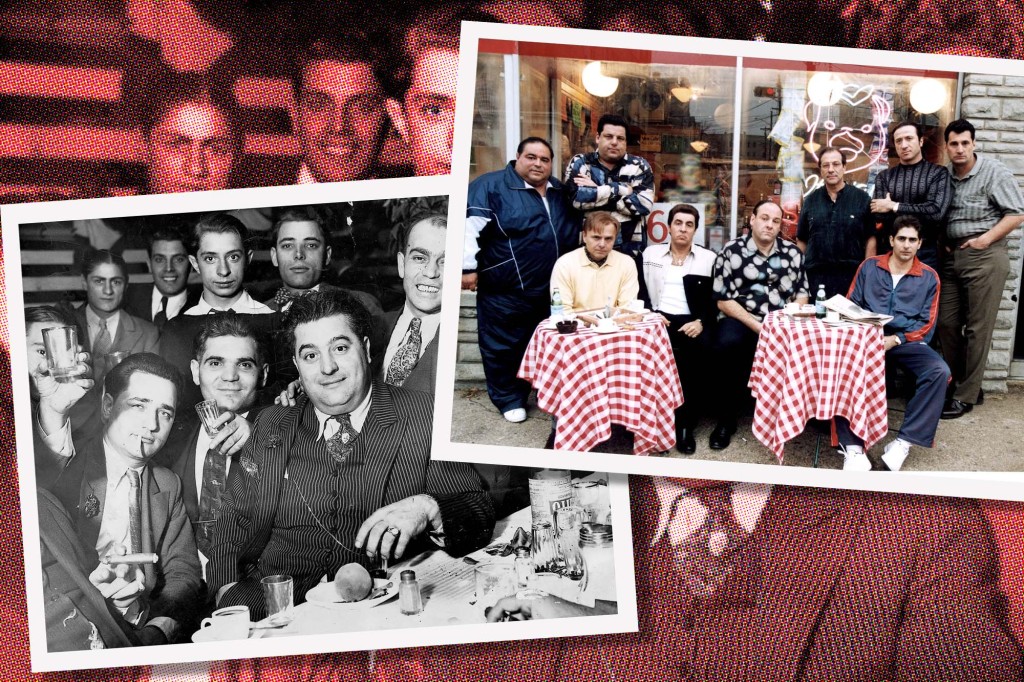 Sep 25, 2021 2 mins, 16 secs
His father, family capo ­Richie “The Boot” Boiardo, nearing 80, wanted to retire, care for his garden and lounge at his gargantuan pool.If this setup sounds familiar that’s because the Boiardo crime family inspired the HBO TV series “The Sopranos” and its new pre­quel movie “The Many Saints of Newark,” which drops in theaters and on HBO Max Oct.

The latter, set in Newark amid the 1960s race riots, tells the story of a young Tony Soprano as he began to make his bones.

Reality and fiction both feature thugs nicknamed Big Pussy (the true genesis of John “Big Pussy” Russo’s nickname: he was a successful cat burglar.) And real-life Tony Boy as well as TV’s Tony Soprano both suffered due to their devious lives.

They were wracked by emotional maladies with physical repercussions (ulcers for Tony Boy, panic attacks for older Tony Soprano) and hired psychiatrists to cope.

Like on “The Sopranos” when Tony took the reins from a jailed Corrado “Junior” Soprano, things weren’t going well for the Boiardos in the ’60s.

Life magazine ran an exposé on The Boot, his “brazen empire of organized crime” and 30-acre estate in Livingston, NJ, with a home described as “Transylvanian traditional.” The unwanted publicity led to kids throwing cherry bombs over the fence.

On a wiretap, gang members laughed about The Boot hammering “a little Jew” in the head before Tony Boy shot him.

Tony Boy, after a brief and unsuccessful military stint, got involved in crime in the early ’50s by working as a frontman to obtain a liquor license for his dad’s restaurant.

According to Linnett’s book, an FBI report noted, “As soon as Boiardo [The Boot] dies, his son will not have long to live.” .

In the early ’60s, left in charge by an aging Boot, he organized a meeting that turned to mayhem.

The place was closed and Tony Boy was with Big Pussy and Jimo Calabrese, a Boiardo lieutenant and prolific killer. .

But it ended with Tony Boy, Big Pussy, Smudgy and Calabrese all with bullet wounds and needing medical care.

Little Pussy, an associate named Jerry Catena and The Boot all landed behind bars on various ­charges

By then the Boiardo crime family was skeletal, but it did not mark the end of Newark’s mob.

“I fully believe there is an organized Newark mob,” said ex-Secret Service agent Jan Gilhooly, allowing that cameras everywhere complicate being a crook