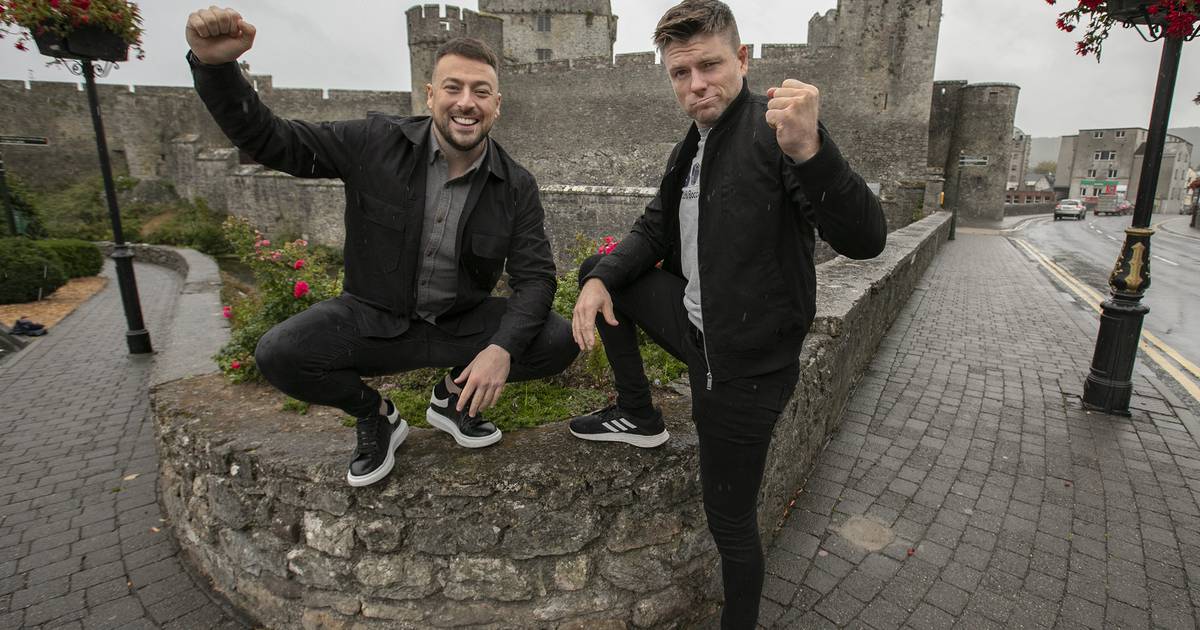 The simple answer is they are the Cahir duo of Johnny O’Brien and Johnny McMahon and they have gone from local fame in south Tipperary to nationwide stardom thanks to a hit podcast, sell-out live appearances and a 2FM radio show.

But before global domination Irish-style, they are back for a second season of The Two Johnnies Do America (RTÉ 2, 9.30pm).In the case of O’Brien and McMahon, most of the driving is at a motorbike convention near Austin, Texas.

“If you had a kid, your daughter would have to be called Verity or Jewellery,” says McMahon as they drive through Texas and reflect on the difference between Irish and American names.

2 Drug slows Alzheimer's but can it make a real difference? - The Associated Press - en Español

8 The Flu Is Definitely Back - Gizmodo