The U.S. Averted One Housing Crisis, but Another Is in the Wings - Yahoo! Voices 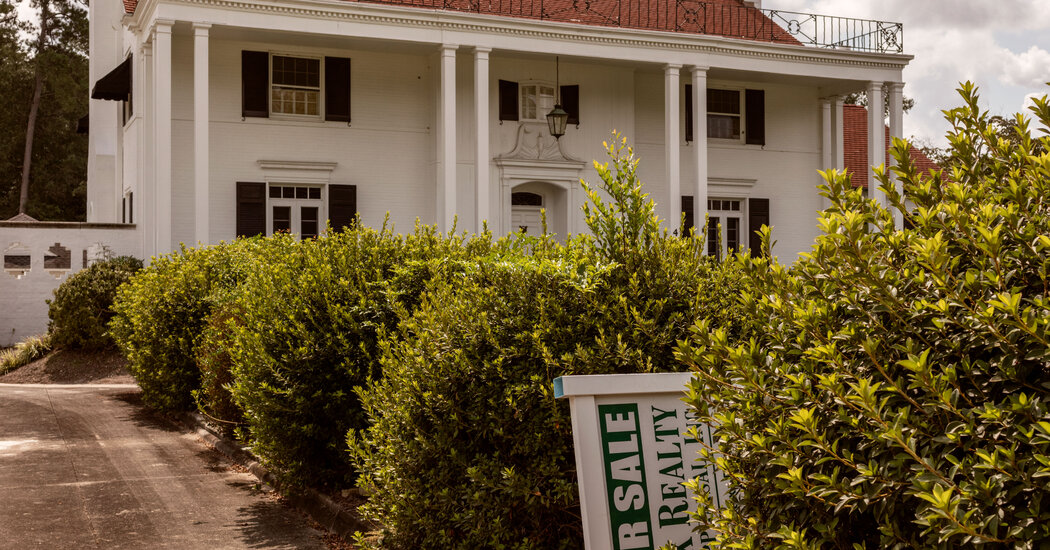 Jun 16, 2021 1 min, 39 secs
The United States averted the most dire predictions about what the pandemic would do to the housing market.But a comprehensive report on housing conditions over the past year makes clear that while one crisis is passing, another is growing much worse.The result is that even with a patchwork of federal, state and local eviction moratoriums, and some $5 trillion in federal relief that included expanded unemployment benefits and tens of billions in housing assistance, roughly seven million tenants were behind on rent earlier this year.

“If the Biden administration allows the federal eviction moratorium to expire before states and localities can distribute aid to households in need, millions of households would be at immediate risk of housing instability and, in worst case, homelessness.”.

The moratorium was never a mandate, and local housing court judges have always had broad latitude.

As a result, thousands of tenants who were behind in their rents were evicted during the pandemic despite federal and local freezes, often for violations of terms of their leases not directly related to nonpayment.

The federal freeze was further weakened in several states, including Ohio and Texas, when federal courts struck down all or part of the federal moratorium, which allowed landlords to evict tenants for nonpayment of their rents.“It takes a really long time to process these applications, and a lot of the landlords don’t want to wait six or eight weeks,” said Melissa Dutton, managing director of the Legal Aid Society of Columbus, Ohio, which represents about 2,000 tenants a year in housing court.Landlords groups echoed tenant advocates’ frustration with the pace of federal housing aid, and in some cases say they would support a longer moratorium if it meant collecting more rent.Moreover, while rents got more affordable last year, the pandemic served to highlight the nation’s longstanding shortage of affordable housing.

De Leon, a housing court judge in Fort Worth, has seen a steady rise in evictions since the start of the year