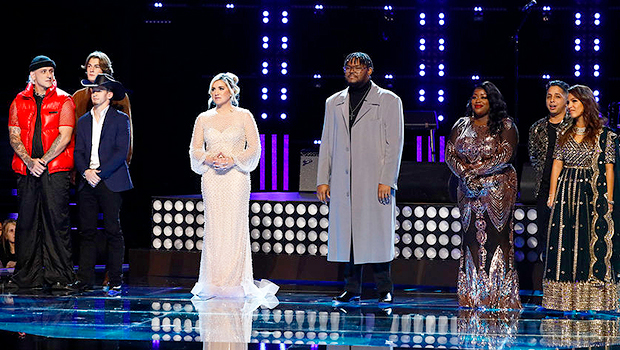 'The Voice' top 5 finalists of season 22 were announced during the intense live results show on December 6.There’s only one episode left until The Voice season 22 finale, and 3 artists will be going home by the end of the night.Blake continues to have a smile on his face after his performance because one of his top 8 contestants is the first to make it to the season 22 finale.

To split up the results, John Legend takes the stage for an enchanting performance of his song “Nervous.”!

He is Blake’s second artist to make the season 22 finale.

Parijita Bastola, Kim Cruz, Omar Jose Cardona, Justin Aaron, and Brayden Lape are left ons stage.Parijita, Kim, and Omar of Team Legend and Justin of Team Gwen will perform for the Instant Save

5 When scientists tagged a curious seal, he led them to signs of a potential climate disaster - Boston.com