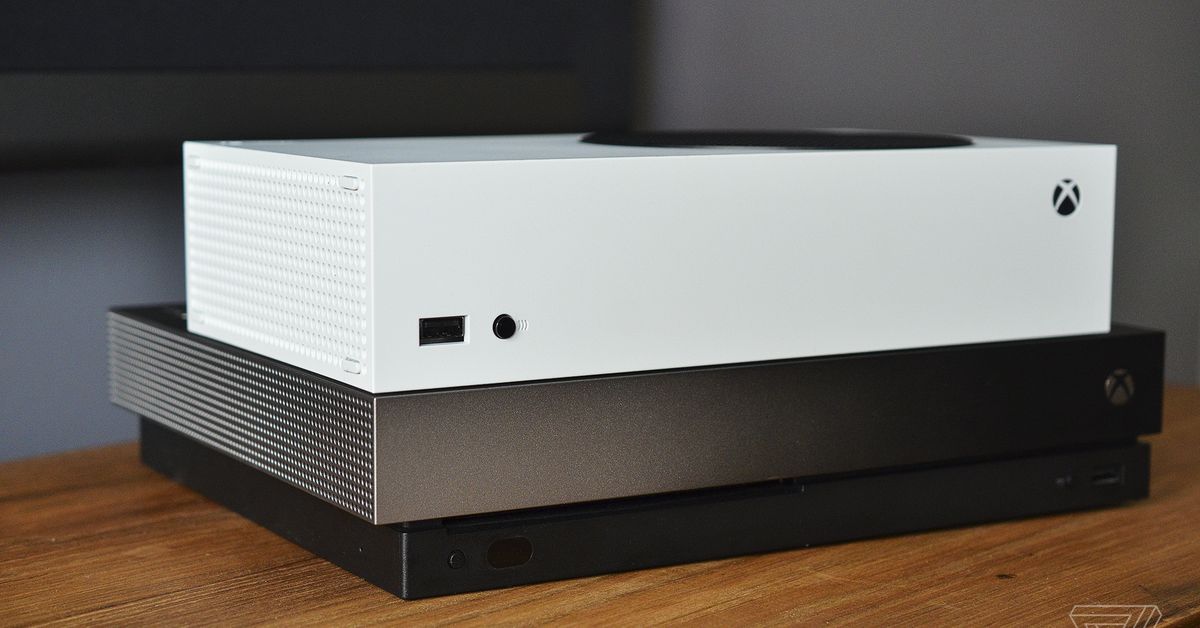 What this means is that most Xbox One games will run on the Xbox Series S at 1080p or below in backward-compatibility mode, though they will benefit from certain built-in hardware advantages like the faster SSD.

It’s possible that current-gen titles could receive updates just for the Xbox Series S, and this will be the case for some first-party games like Gears 5 and Forza Horizon 4.

VGC reports that the same is true of backward-compatible Xbox 360 titles, though it’s not clear what this means for compatible original Xbox games, all of which run at close to 4K on the One X.