These monkeypox researchers warned that the disease would go global - Nature.com

These monkeypox researchers warned that the disease would go global - Nature.com 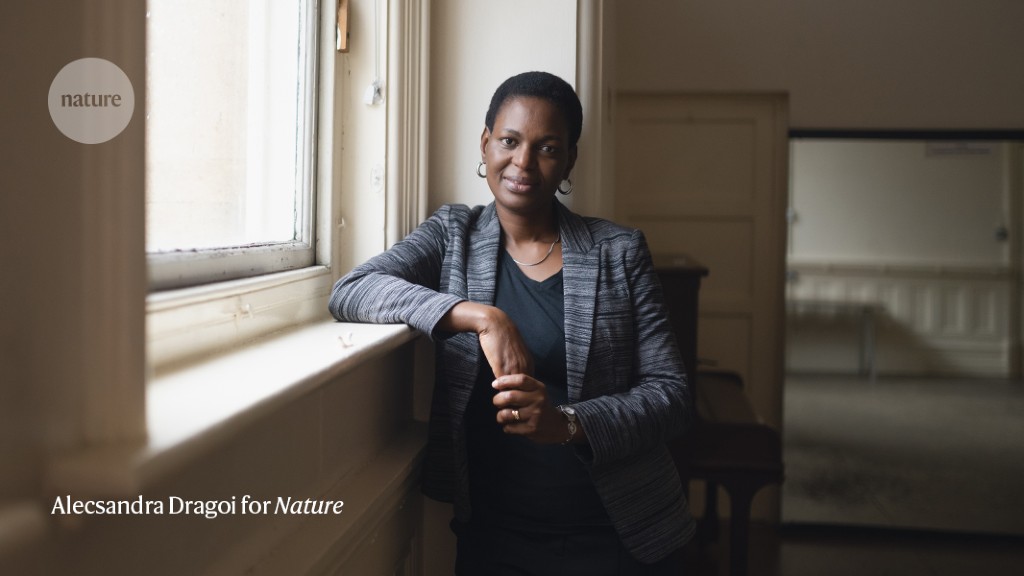 Adesola Yinka-Ogunleye led Nigeria’s investigation into a monkeypox outbreak in 2017.“We had always warned that in favourable circumstances, like what led to this outbreak, the disease could pose a great threat to global health,” says Adesola Yinka-Ogunleye, an epidemiologist at the Nigeria Centre for Disease Control (NCDC) in Abuja, who led the country’s investigation and response to a 2017 monkeypox outbreak.What does the future look like for monkeypox.Now, with more than 80,000 confirmed cases in over 100 countries, monkeypox is a stark reminder of what happens when such warnings go unheeded.

Scientists such as Yinka-Ogunleye and epidemiologist Anne Rimoin, who has worked on monkeypox outbreaks in the Democratic Republic of the Congo (DRC) since 2002, have amassed decades of experience investigating how the virus spreads.

“There are lots of questions that we need to answer,” says Rimoin, who is based at the University of California, Los Angeles (UCLA).

Nature talked to both researchers to understand how the virus gained its hold in Africa, and what can be done to stem its spread and prevent future global outbreaks of the disease.

In the meantime, word of their investigation leaked, and the public started to become alarmed about a potential health crisis.

Not only were they right about monkeypox, their public messaging revealed additional cases in the community.

“We found at the time that perhaps we missed some cases prior to 2017,” Yinka-Ogunleye says.

One of the dermatologists who spoke to the NCDC team described similar cases she had managed, but without ever considering monkeypox as the cause.

We have learnt a lot from her,” says Odianosen Ehikhamenor, incident manager at the NCDC’s Monkeypox Emergency Operations Centre.

Meanwhile, after working in the field for nearly a decade, Yinka-Ogunleye is studying for a doctorate in epidemiology and global health at University College London.

The country has seen thousands of cases of suspected monkeypox and hundreds of deaths from the disease each year since the 1980s.

In 2022 so far, the country’s health ministry has reported more than 4,500 suspected and confirmed cases and 155 deaths.

Although the DRC lacks sufficient laboratory resources to confirm most cases, Rimoin has been working to change that for the past two decades.

After graduating in history, she did a master’s in public health that led to a doctorate in epidemiology at Johns Hopkins Bloomberg School of Public Health in Baltimore, Maryland.Since 2002, Rimoin has been actively involved in helping health workers and researchers in the DRC to improve testing, surveillance and research, while assisting officials from other African countries and regions through the UCLA–DRC Health Research and Training programme that she founded.“She is a good scientist with great field experience, especially on monkeypox,” says Placide Mbala, head of epidemiology and global health at the National Institute of Biomedical Research in Kinshasa.When news broke of imported cases of monkeypox in the United Kingdom, Rimoin says she was not surprised.With monkeypox now considered by the World Health Organization as a global public-health emergency, Yinka-Ogunleye and Rimoin say there has never been a greater need for studies of the disease’s magnitude in Africa.

Monkeypox is endemic in at least eight countries, including Benin, Cameroon, Ghana and Liberia, and cases have been reported in these countries and in others across the continent during the current global outbreak.

Yinka-Ogunleye says that studies of seroprevalence — the number of people who have antibodies to the virus — are a key priority for understanding the true extent of the outbreak in Nigeria and throughout Africa.

Rimoin says that, although there is a way to go, she hopes her network of collaborators and the roll-out of further studies will speed progressA

Monkeypox in Africa: the science the world ignored

Monkeypox in Africa: the science the world ignored

8 How to find anything on an Apple iPhone, iPad and Mac - Fox News

9 Sex after 60: Intimacy vs. intercourse - msnNOW