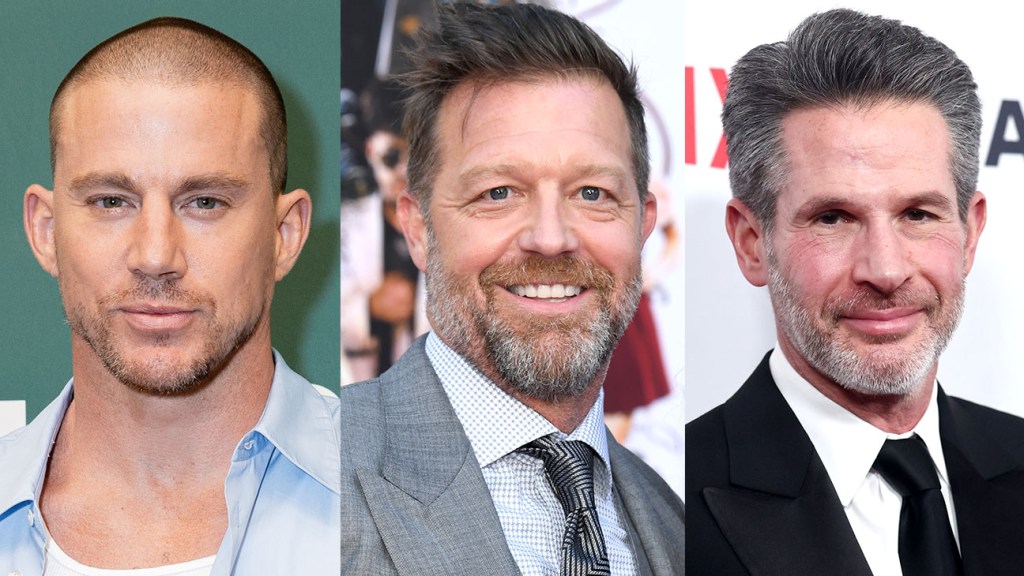 The streamer has ponied up more than $50 million to the key creative talent for the film.

With its high priced acquisition of spy package Red Shirt, a spy thriller package with the bold-faced names of Channing Tatum, David Leitch and Simon Kinberg, Amazon has shown it is willing to pay big bucks in an era when streaming giants and major studios are rethinking movie strategies.

The studio has ponied up more than $50 million to the key creative talent for an original thriller that has Tatum attached to star, Leitch attached to direct, and Kinberg writing.

According to multiple sources, the deal calls for Tatum to be paid $25 million, Leitch to get $18 million, with Kinberg nabbing $8 million for his services.

CAA, which reps Tatum, Leitch and Kinberg, had no comment.

And it was a hot one all right: Tatum proved his star quality this year with two pandemic-era theatrical hits, MGM’s Dog and Paramount’s The Lost City of D; Leitch is one of the most in-demand action directors currently working in Hollywood; and Kinberg would be returning to the genre that kicked off his writing career with Mr.

On Wednesday, the day before Thanksgiving, Tatum made the decision to go with Amazon, taking the guaranteed upfront money being offered by streamer

7 Study: Superconductivity switches on and off in 'magic-angle' graphene - Phys.org