This Subtle Change Could Show Up 6 Years Before a Dementia Diagnosis, Study Says - Best Life 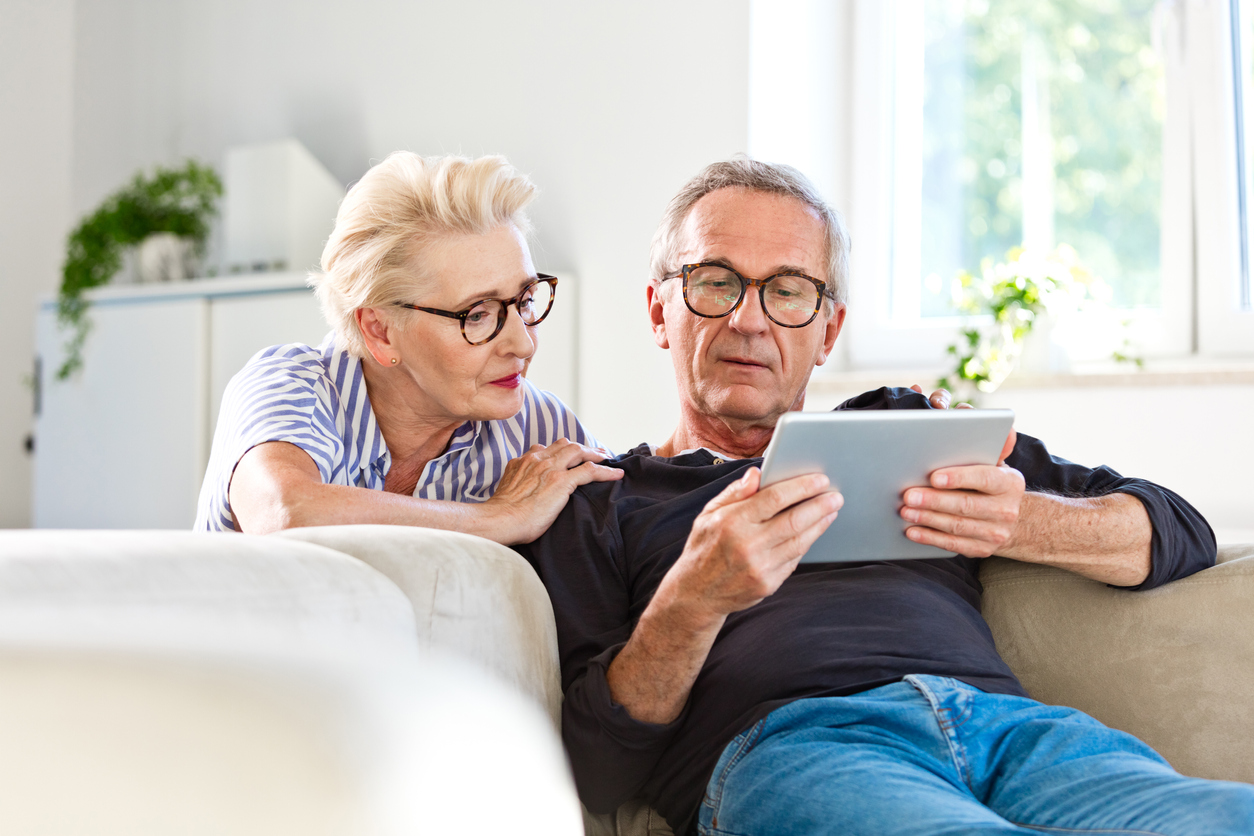 Oct 24, 2021 1 min, 12 secs
Right now, roughly six million Americans are living with Alzheimer's disease (AD), a progressive form of dementia that affects memory and other cognitive functions.RELATED: Eating This Once a Week Slashes Risk of Alzheimer's by 34 Percent, Study Says.A study published in JAMA Internal Medicine analyzed the medical records and consumer credit reports of over 80,000 Medicare beneficiaries and found that those who ultimately went on to develop Alzheimer's were more likely to have financial troubles.

Specifically, they more frequently missed at least two financial payments in the six years leading up to their diagnosis than those in similar demographics who did not develop any form of dementia.

Additionally, individuals who went on to be diagnosed with Alzheimer's were more likely to have subprime credit two and a half years before their diagnosis.