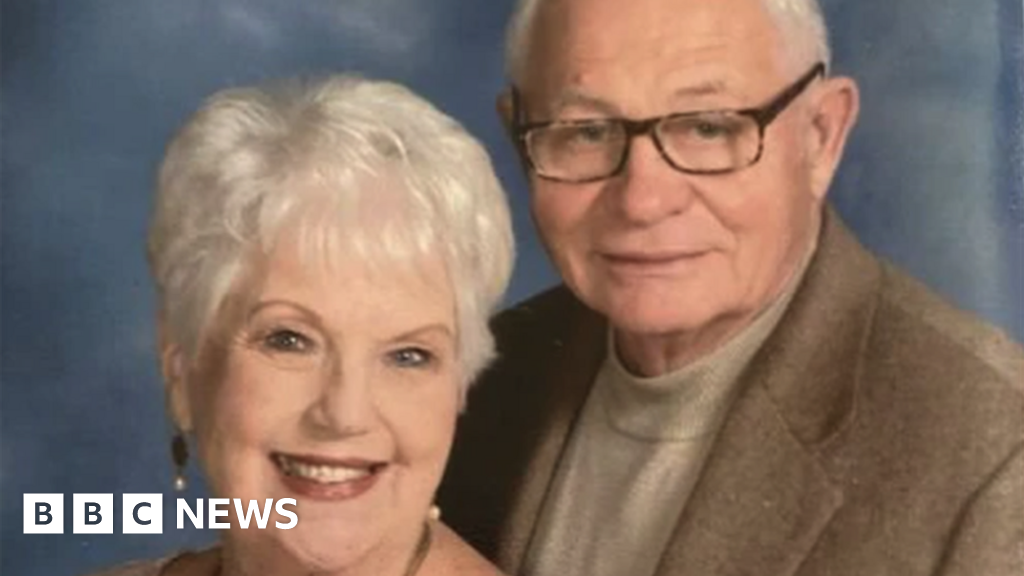 An elderly couple from Wisconsin are among three dead after they were struck by lightning near the White House in Washington DC, police say.The park's proximity to the seat of the US presidency meant members of the US Secret Service were among the first people to tend to the victims.

"We are praying for those still fighting for their lives," said White House press secretary Karine Jean-Pierre.

The lightning struck the four people near a tree by the fence that surrounds the White House complex.According to US health data, about 40m lightning strikes hit the ground in the US each year, but the odds of someone being struck are less than one in a million, and almost 90% of all such victims survive.The women's football team under siege in Ukraine

7 The 100 Greatest TV Shows of All Time - Rolling Stone

8 Artemis 1 will roll off launch pad to ride out Hurricane Ian - Space.com

10 NASA's flying telescope is coming to the end of its mission but leaves a strong science legacy - Space.com

11 At Temple, two scientists fight over a claim of stolen heart research and a start-up that’s selling for $53 million - The Philadelphia Inquirer