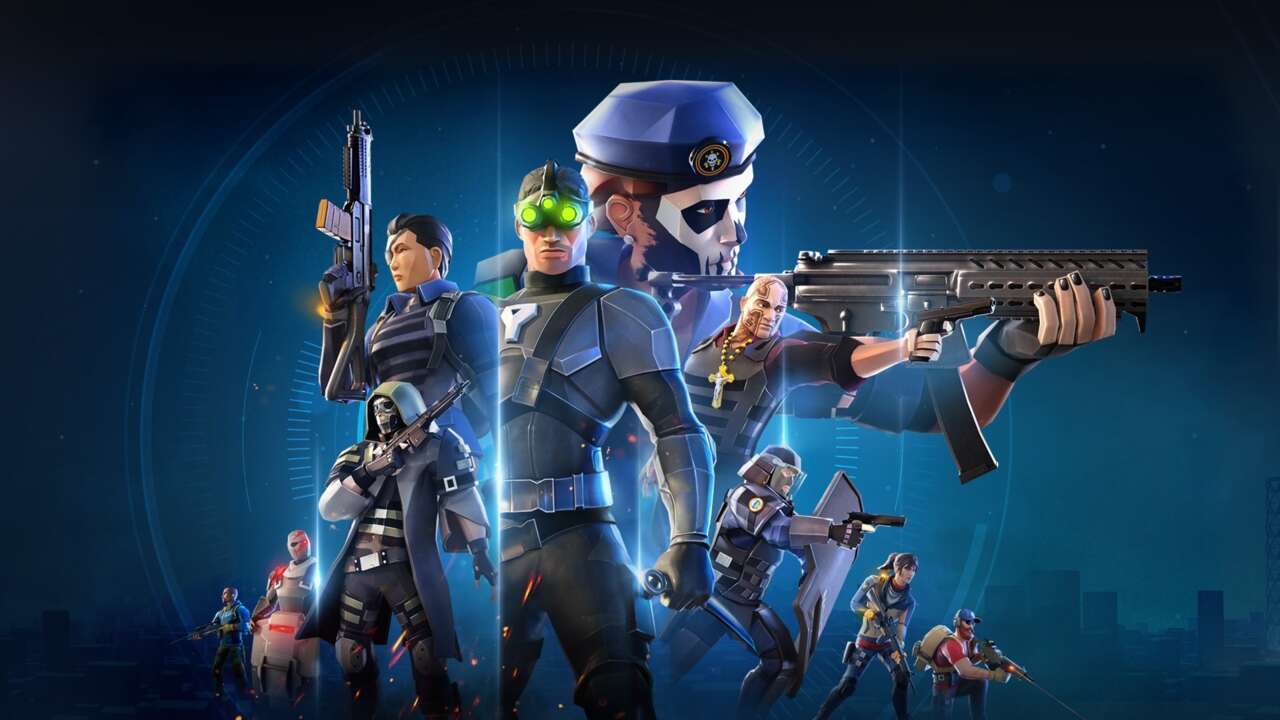 "Today's update will be our last, and on October 4th, 2021 we will shut the servers down