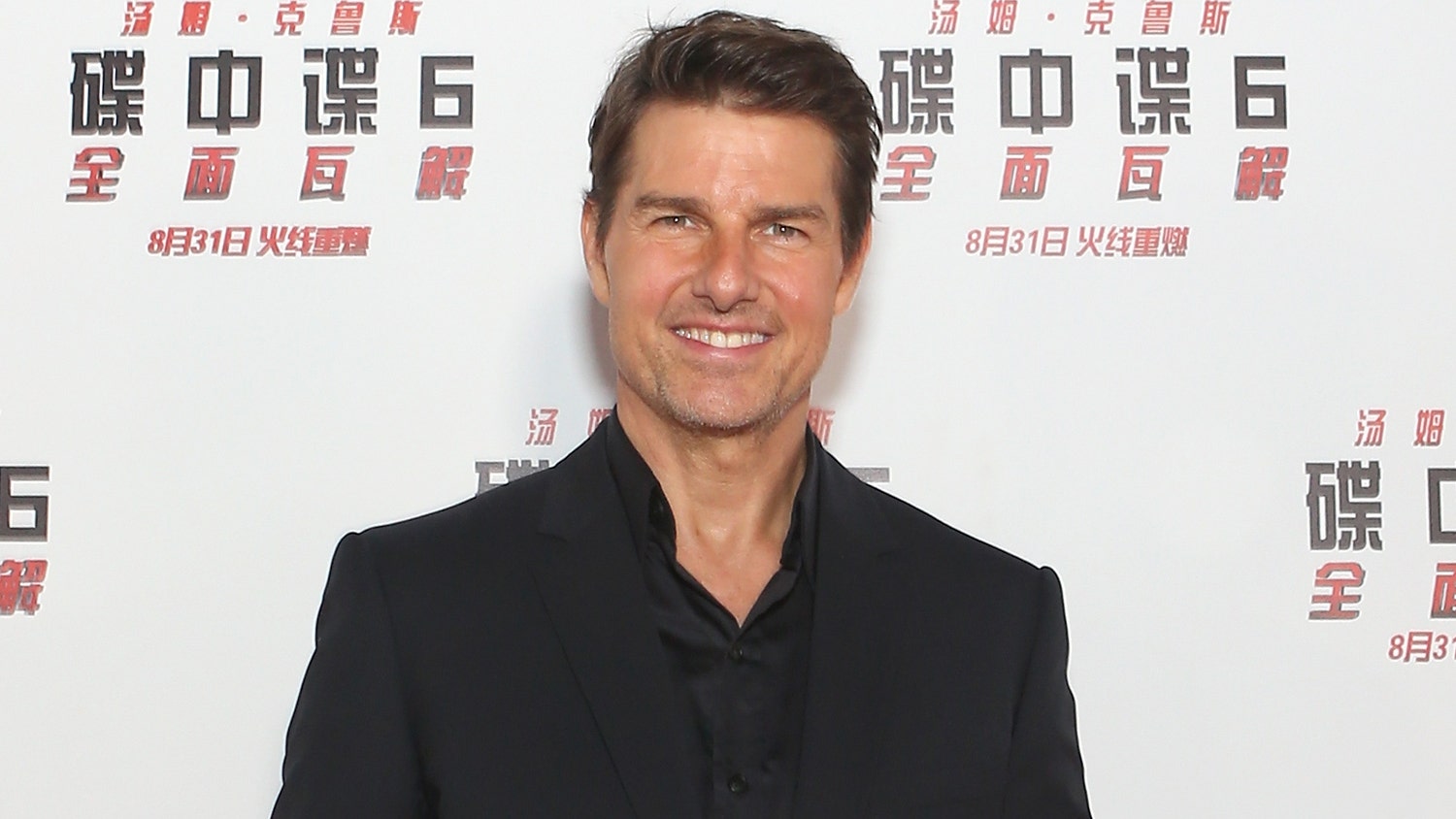 Criticism of the Hollywood Foreign Press Association (HFPA), which puts on the Golden Globes and has been denounced for a lack of diversity and for ethical impropriates, reached such a pitch Monday that the 58-year-old actor returned his three Globes to the press association's headquarters, a person -- who was granted anonymity because they weren’t authorized to speak publicly about the decision -- told The Associated Press. .Cruise has won three Golden Globes over the course of his career, his first win coming in 1990 for his work in "Born on the Fourth of July." He also won in 1997 and 2000 for "Jerry Maguire" and "Magnolia," respectively.NETFLIX, AMAZON CHEIFS BLAST HOLLYWOOD FOREIGN PRESS OVER DIVERSITY, GROUP RESPONDS.Reps for the HFPA did not immediately respond to Fox News' request for comment