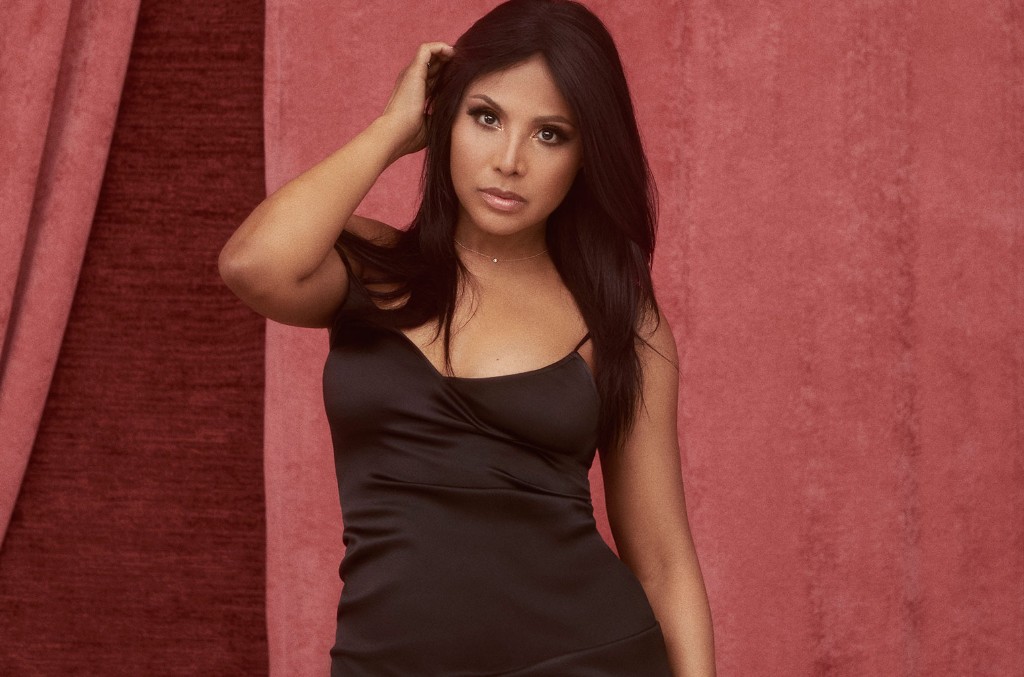 In tandem with the news, she released the single "Dance," a nu-disco club-ready banger that serves as an antidote for any heartbreak, which R&B hitmaker Antonio Dixon (Beyoncé, Teddy Riley, Ariana Grande) produced.

She previously released the Dave Audé remix of "Dance," which went No.

The new single follows "Do It," which peaked at No.