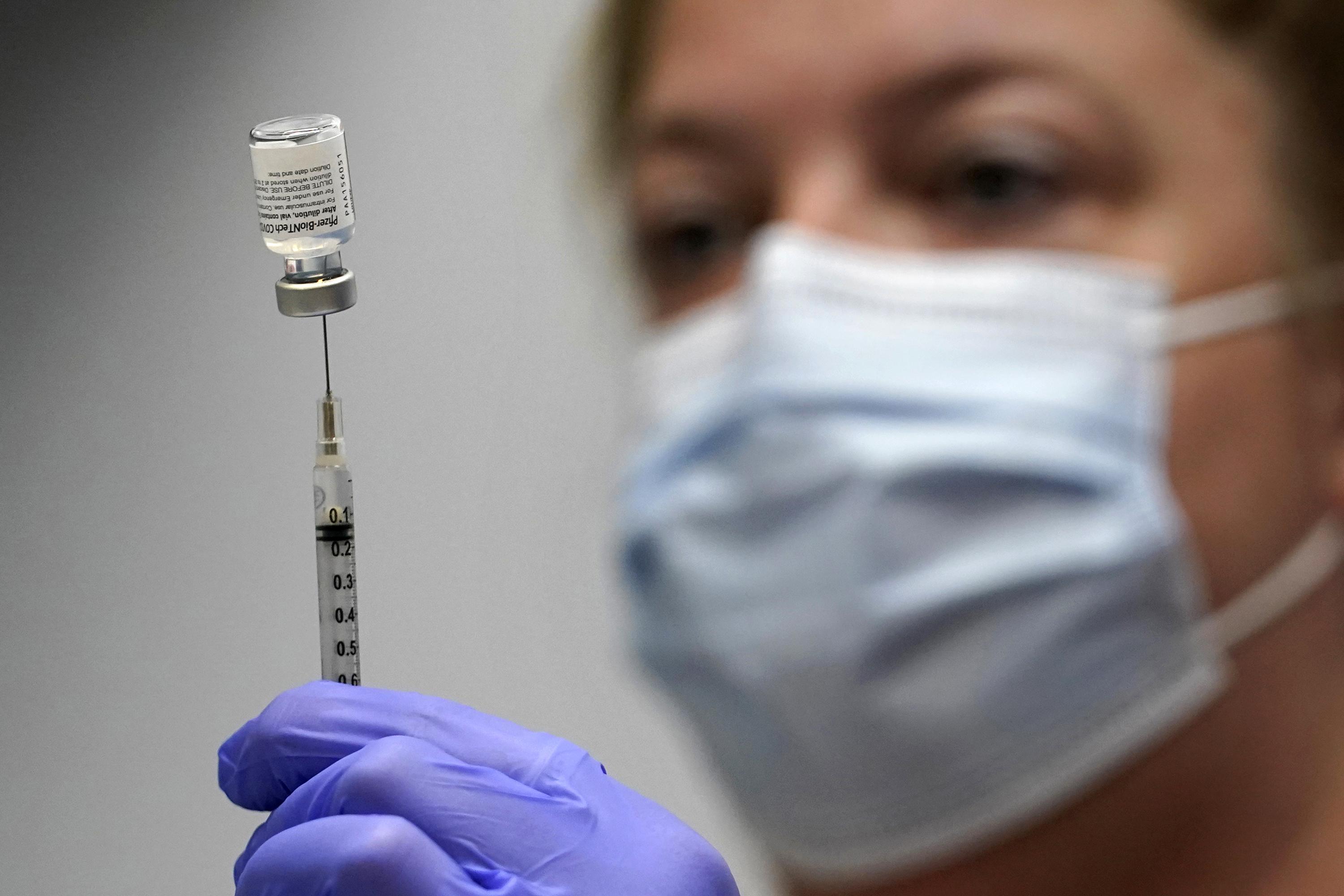 Sep 18, 2021 1 min, 24 secs
WASHINGTON (AP) â€” Just one month ago, President Joe Biden and his health advisers announced big plans to soon deliver a booster shot of the coronavirus vaccine to all Americans.

But after campaigning for the White House on a pledge to â€œfollow the science,â€ Biden found himself uncharacteristically ahead of it with that lofty pronouncement.

â€œThe plan is for every adult to get a booster shot eight months after you got your second shot,â€ Biden said, noting that his administration would be ready to begin the program on Sept.â€œIt created enormous pressure on the agency to go along with what the White House wanted,â€ said Lurie, who characterized the FDA panelâ€™s decision as a â€œrebukeâ€ of Bidenâ€™s efforts to circumvent standard procedures.

Paul Offit of Childrenâ€™s Hospital of Philadelphia, told reporters after the meeting that while the Biden administration had planned for boosters for the general population, â€œthatâ€™s not this.

They reason that the alternative â€” holding off on preparing for boosters until federal health officials give the green light â€” could have cost lives.

Administration officials noted that the expertsâ€™ recommendation Friday probably would result in boosters for people most likely to get them anyway had the entire population been give the go-ahead.â€œToday was an important step forward in providing better protection to Americans from COVID-19,â€ said White House spokesman Kevin Munoz

Leana Wen, a former Baltimore health commissioner who comments regularly on the pandemic, said the decision about boosters â€œis not just one of science