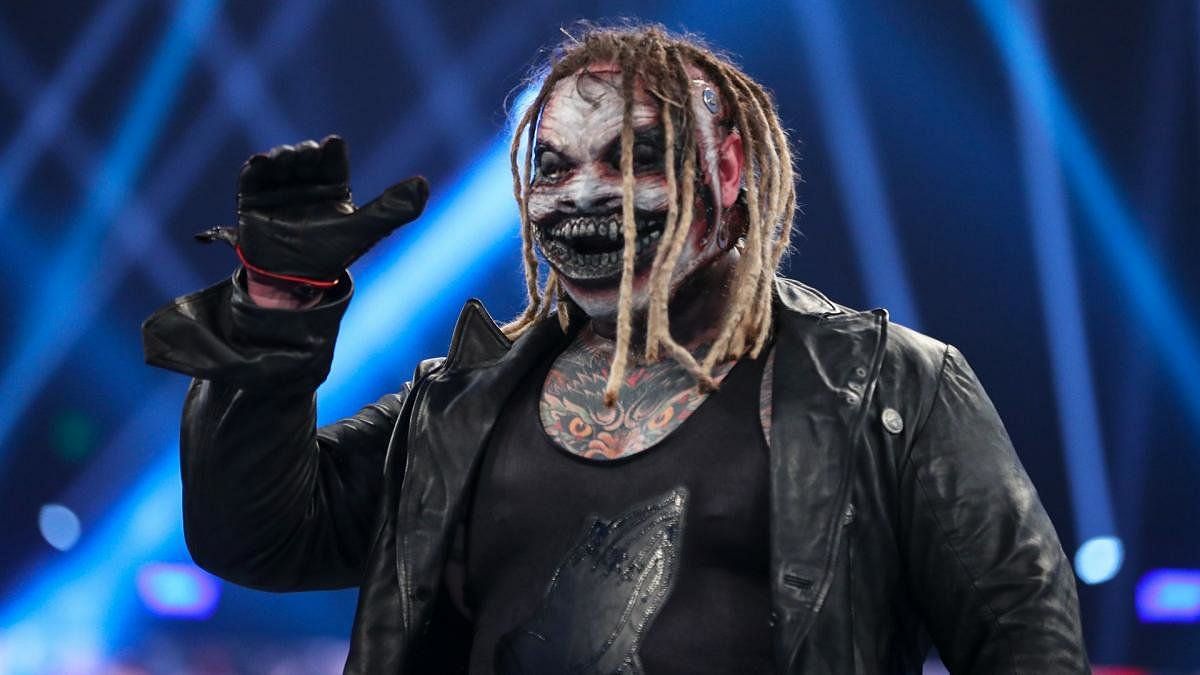 Seth Rollins had previously stated that he wanted to strangle Vince McMahon following his Hell In A Cell disaster with Bray Wyatt.