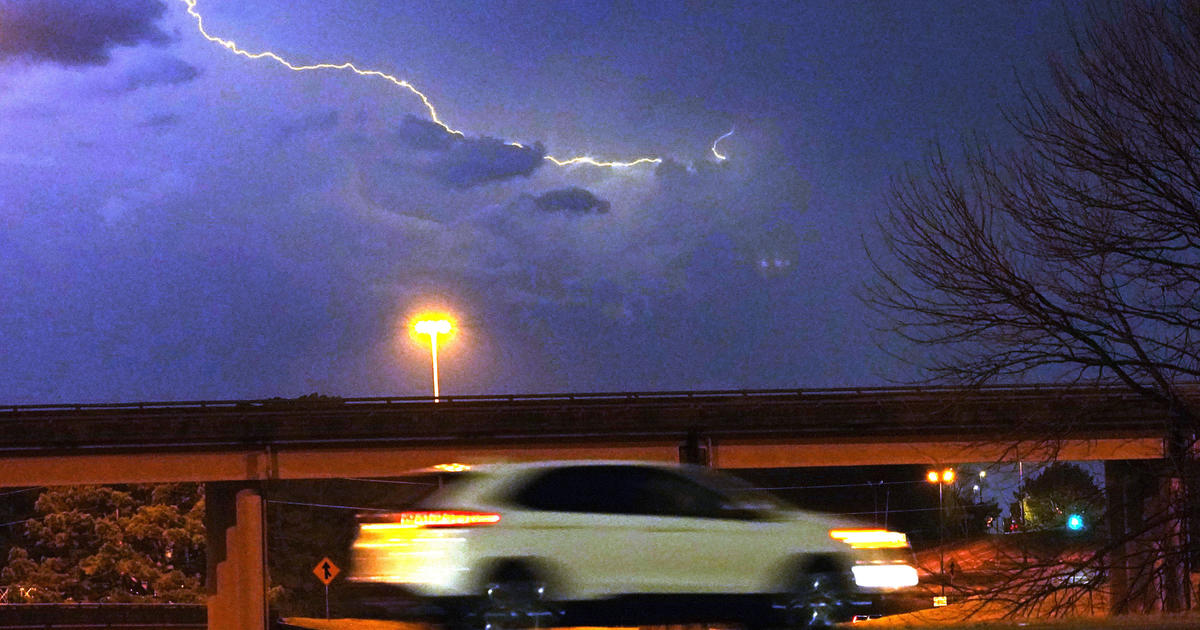 Severe weather including tornadoes, hail and damaging wind gusts hit parts of the South on Tuesday, placing an estimated 11 million people in nine states under threat.A flurry of tornado watches and warnings were also issued for parts of Alabama and Louisiana, the NWS said, and its office in Birmingham, Alabama, confirmed early Wednesday morning that a twister had touched down near the border of Montgomery and Elmore Counties, urging people near Boylston to "take cover immediately!" .As of late Tuesday night, the NWS reported that the "bulk" of the remaining severe tornado threat was to central Mississippi and west central Alabama.Video posted to social media Tuesday afternoon captured blistering wind gusts and hail pounding the northwest Alabama town of Muscle Shoals, while thunderstorms drenched the Morgan County area in north central Alabama.

"The severe thunderstorm and tornado threat will be enhanced by winds which will be turning with height along with strong jet stream energy moving in overhead."

2 The virus threat is easing, but US hospitals are still as full as ever - CNN