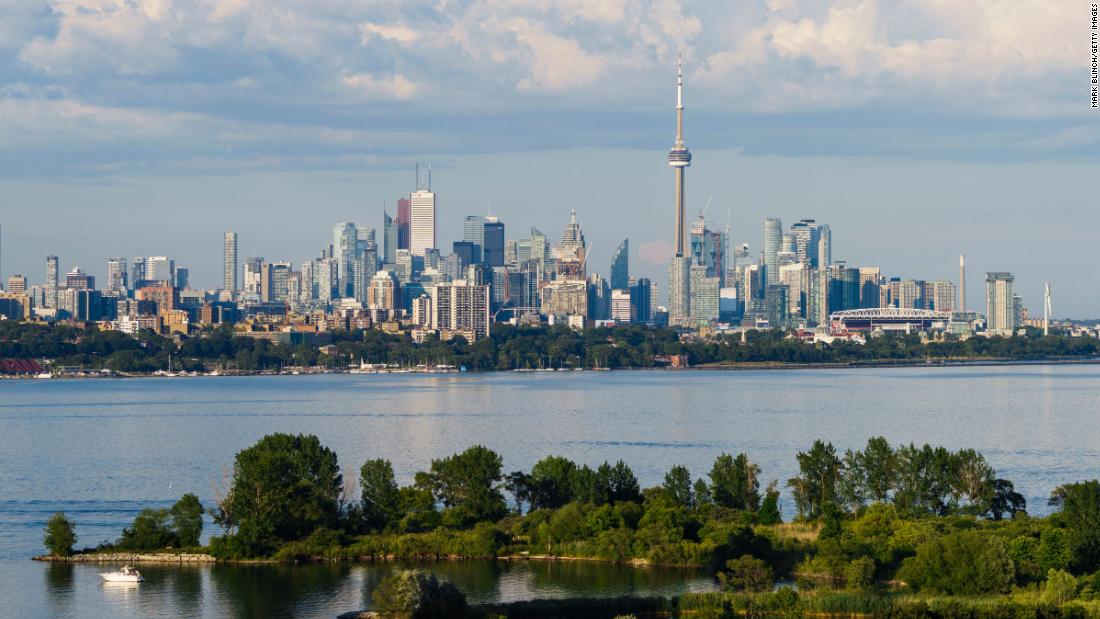 Nov 21, 2020 1 min, 13 secs
The region has been battling a rapidly rising rate of infections, with Toronto particularly badly hit; the city broke its record for new infections on Tuesday and has reported several hundred new cases each day this week."With the numbers rising rapidly in certain regions, we have to make the tough, but necessary decisions now to protect our hospitals, long-term care and retirement homes, and every person in this province," Ford said.Under the lockdown, retail stores will be open for curbside pickup only, and restaurants and bars will be solely able to provide takeaway.

Certain businesses such as grocery stores and pharmacies will be allowed to open at 50% capacity.