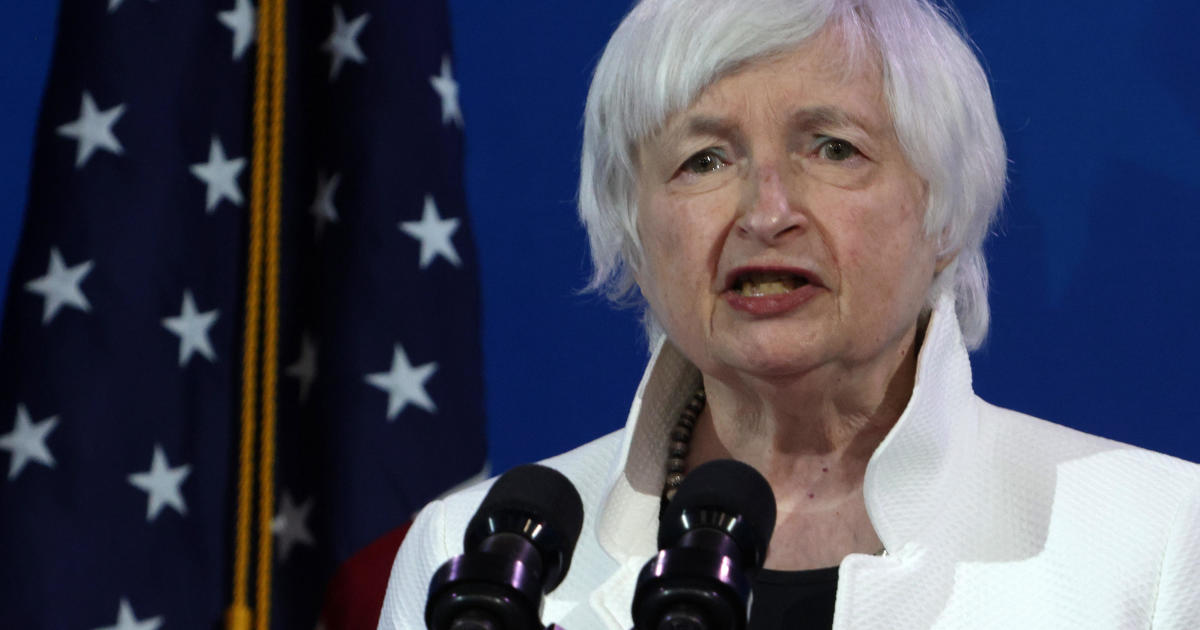 The Senate will begin confirmation hearings on Tuesday for Yellen and more key members of Mr.

Yellen, who previously served as Federal Reserve Chair from 2014 to 2018, will state she believes the Treasury Secretary has a dual mission: Helping Americans get through the pandemic and back to work and also rebuilding the economy so American workers can compete globally.Yellen is one of five Biden nominees to go before Senate committees on Tuesday