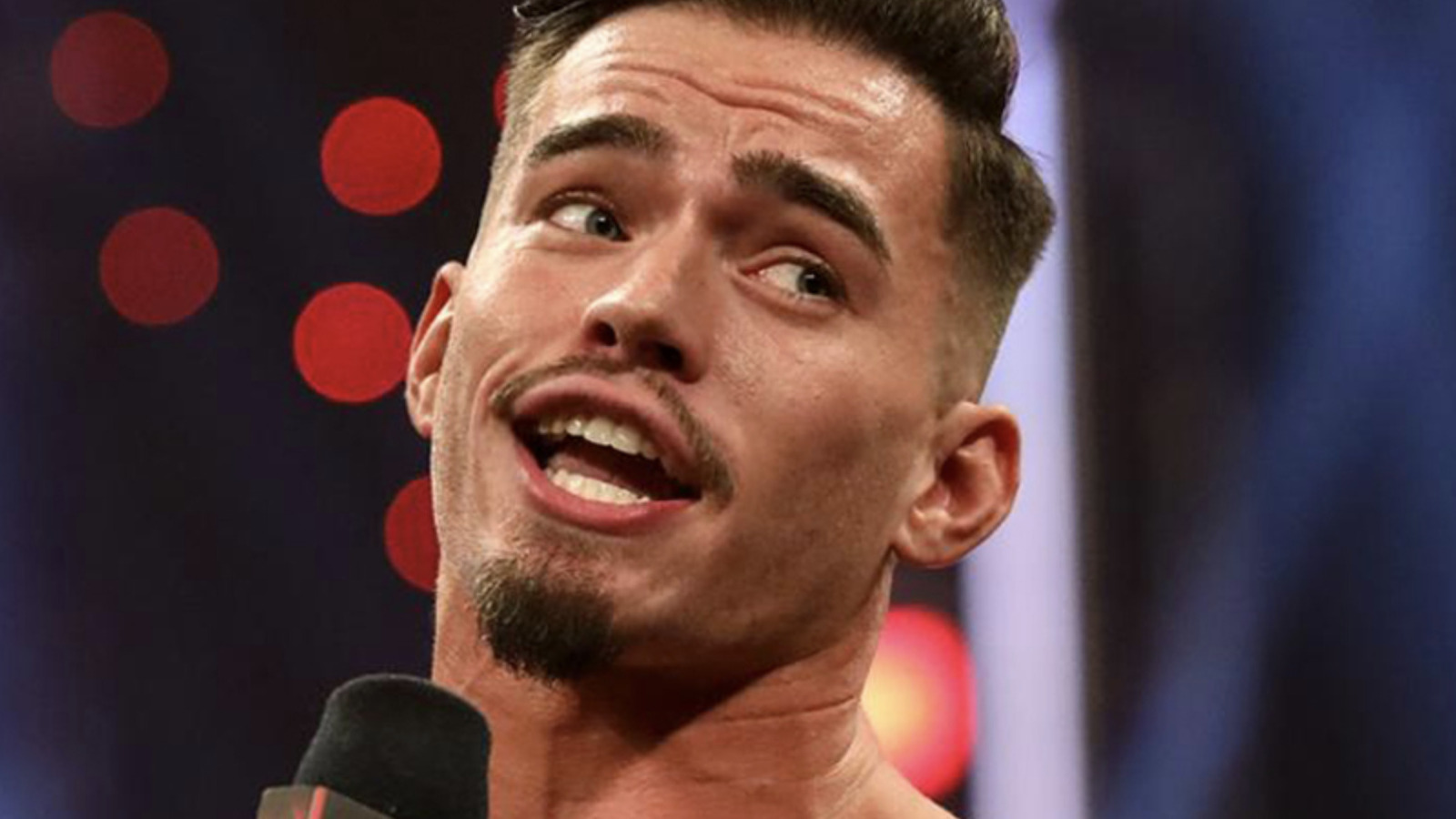 Austin Theory did what no other man has done before when he cashed in his Money in the Bank contract on the United States Championship in the main event of "WWE Raw" on November 7, ultimately coming up short against champion Seth Rollins, making him the fifth man in WWE history to lose his championship match when cashing in the coveted briefcase.

The result surprised many fans who thought Theory's career was "dead" just weeks before.