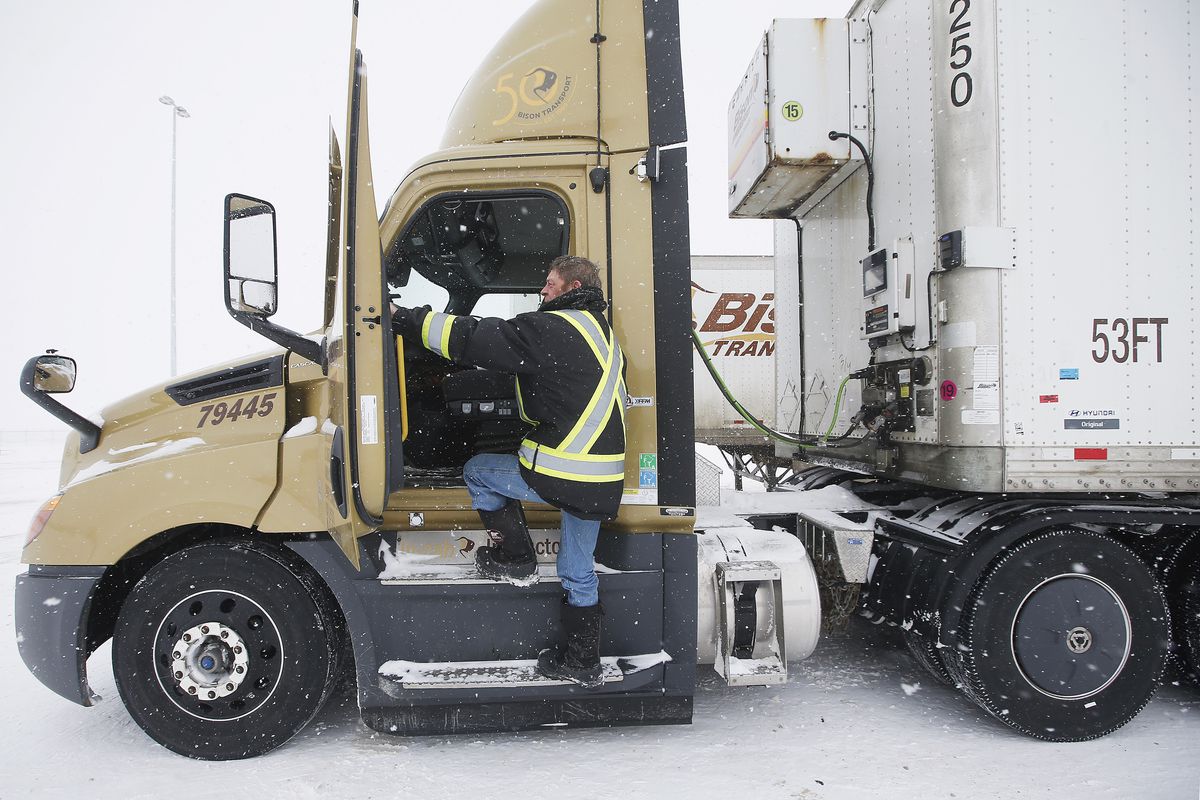 Jan 17, 2022 1 min, 16 secs
Trucking companies are already feeling the impact of the federal government’s border vaccination requirement, with a sizable number of drivers leaving the business ahead of the new rule that came into force over the weekend.

Truckers had previously been exempt from border vaccination requirements as essential service providers.

Mike Millian, president of the Private Motor Truck Council of Canada, said the proportion of Canadian drivers who regularly cross the border and who are not fully vaccinated could be as high as 20 per cent.

Millian said the introduction of the vaccination requirement on Saturday does not appear to have affected wait times at the border over the weekend.

The trucking industry was thrown into disarray last week when a spokesperson from the Canadian Border Services Agency said truck drivers would be exempt from the vaccine requirement.

Millian said, with companies dispatching unvaccinated drivers to the border in expectation that mandate would not be coming into effect.