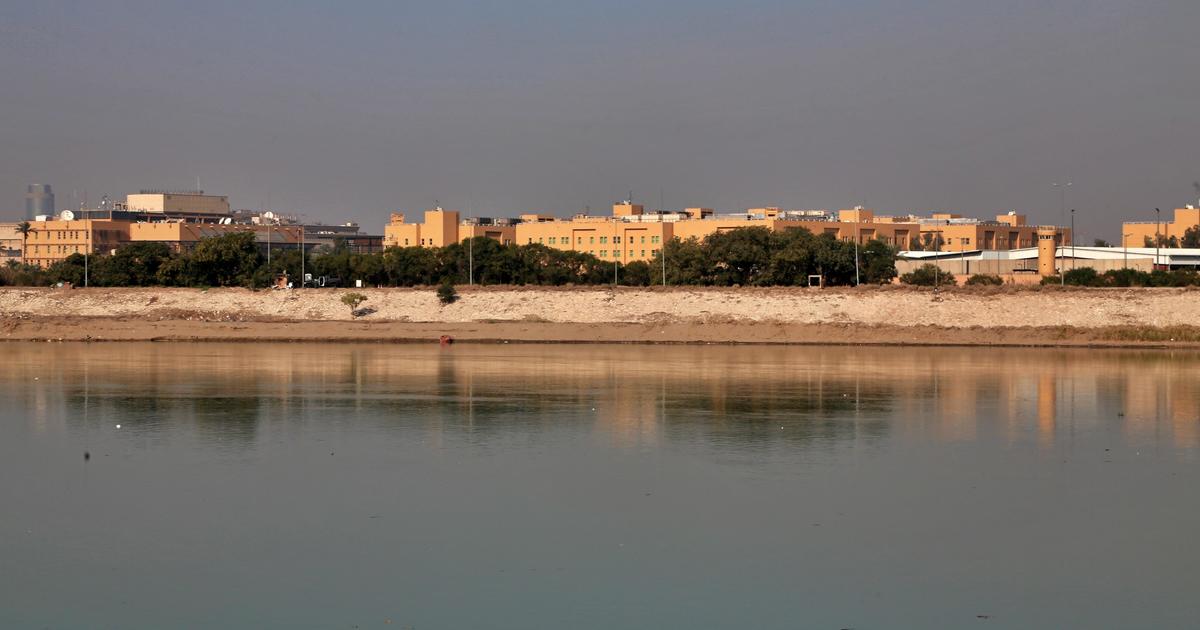 Oct 01, 2020 1 min, 15 secs
Embassy in Iraq and has begun serious internal discussions about how to relocate its diplomatic presence from Baghdad to nearby Amman, Jordan or the northern Kurdish city of Erbil, Iraq.

is creating the conditions for a potential military strike against Iranian-linked Shiite militias who are believed to be linked to rocket attacks.

Secretary of State Mike Pompeo has imposed conditions on the Iraqis requiring them to increase security around American diplomatic and military installations and stop permitting rocket attacks by Shiite militias, which threaten U.S.

military and diplomatic personnel in Iraq.

and European allies have observed that the Shiite militias are no longer under the same type of clear command-and-control structure as they once were under al Quds force commander Qassem Suleimani, who was in January in Baghdad that also took the life of Iraqi militia leader Abu Mahdi al Muhandis.

and Iran compete for influence in Iraq, and the sudden departure of American diplomats from their post in Iraq could, on its face, be perceived as a victory for Tehran.

Two senior diplomatic sources confirmed to CBS News that the specific demands include beefing up security at the airport in Baghdad and clearing out any Kata'ib Hezbollah-affiliated individuals from inside the Green Zone, the protected area in Baghdad where the Iraqi government and foreign entities including the U.S.

wants the thousands of Shiite fighters from within the Popular Mobilization Units (PMUs) who remain loyal to Iraqi Ayatollah Ali al Sistani to be folded into the official military of Iraq.