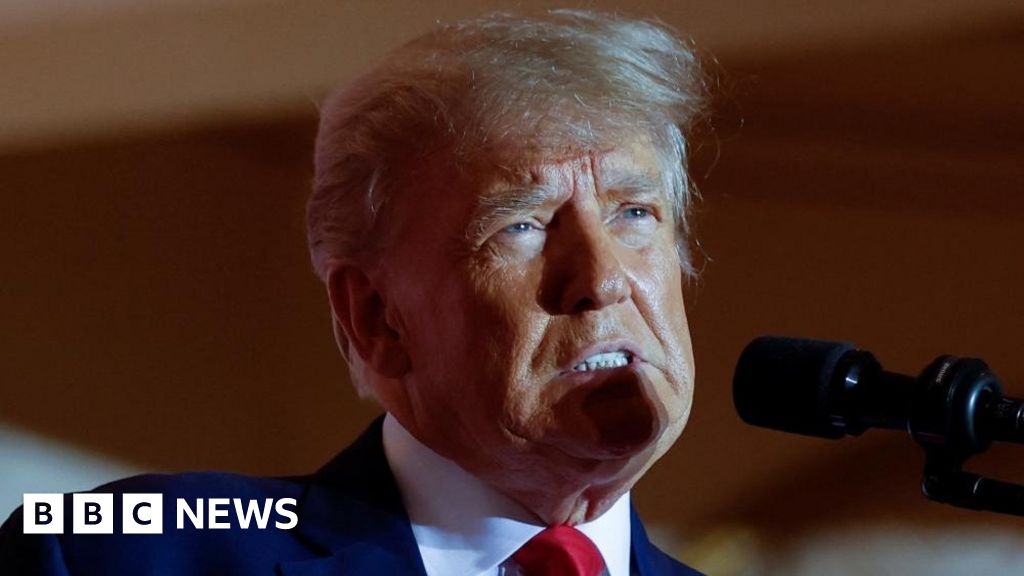 The US Supreme Court has cleared the way for ex-President Donald Trump's tax forms to be released to a Democratic-controlled congressional committee.The justices rejected Mr Trump's bid in October to block a lower court's ruling that granted the panel's request for his financial records.The House of Representatives Ways and Means Committee has been seeking access to his records since 2019.The decision means the US treasury department can deliver the tax returns from 2015-20 for Mr Trump and some of his businesses to the Democratic-controlled committee.With just over a month left of Democratic control of the House of Representatives, the Supreme Court has given the green light for the treasury department to provide the documents to the Ways and Means Committee.Mr Trump has notched two other defeats this year from the conservative-dominated Supreme Court, three of whose justices he appointed.In January, the court refused to act to stop the National Archives from handing over documents to the committee investigating the 6 January 2021 riot by Trump supporters at the US Capitol.Mr Trump has rejected the Ways and Means Committee's hunt for his taxes as politically motivated. .The committee argued it needed to see Mr Trump's records to determine if tax officials were properly auditing presidential candidates, and whether any new legislation was necessary.Americans' mixed feelings about Trump's 2024 run

5 Did the Seeds of Life Ride to Earth Inside an Asteroid? - WIRED