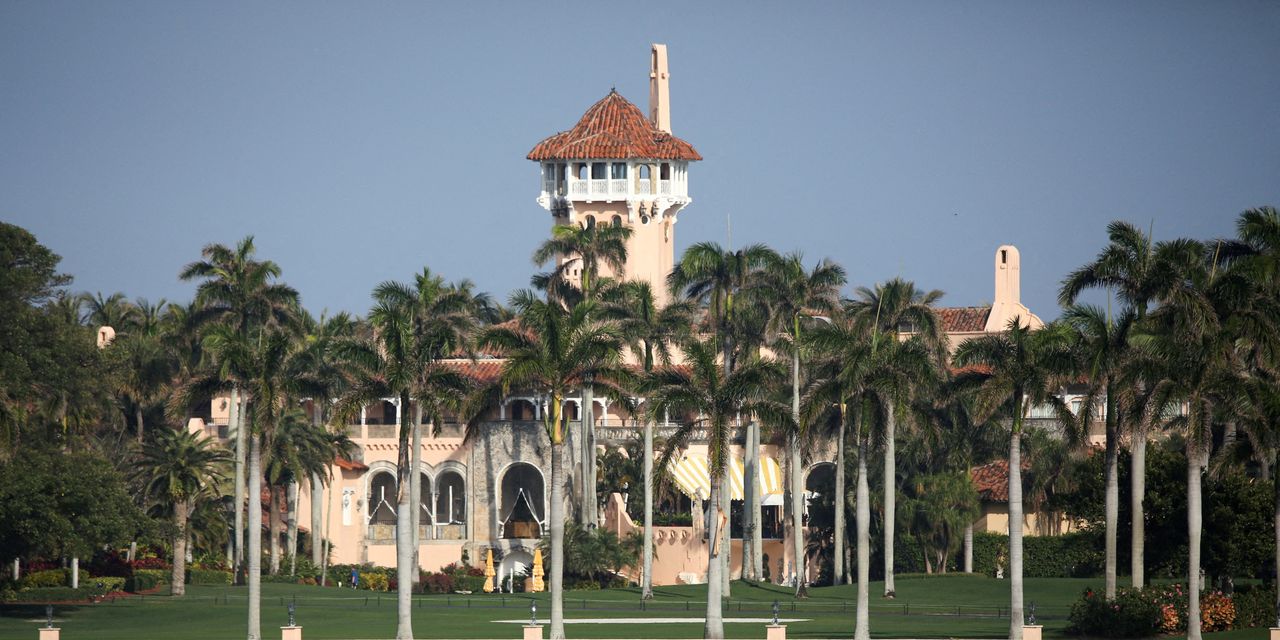 WASHINGTON—Two top lawyers who worked in the White House under then-President Donald Trump were interviewed by the FBI about the handling of classified documents well before agents searched the former president’s Mar-a-Lago home, people familiar with the matter said, offering a glimpse into steps investigators have taken in the monthslong probe.

Trump’s White House counsel, Pat Cipollone, and his deputy, Pat Philbin, are the highest-ranking former officials known to have been interviewed in the probe, which intensified last week when agents removed from the Florida property 11 sets of classified documents, including some marked as top secret and meant to be available only in special government facilities.

4 Dan Niles predicts when the S&P 500 might bottom, and reveals how he's profited this year - CNBC

7 NASA spacecraft will reveal first look at an asteroid, then slam into it - CNN

12 Backstage News On Which AEW Talent WWE Has Reached Out To - Wrestling Inc.

15 'Trump Is a Messianic Figure in the QAnon Calls' - POLITICO