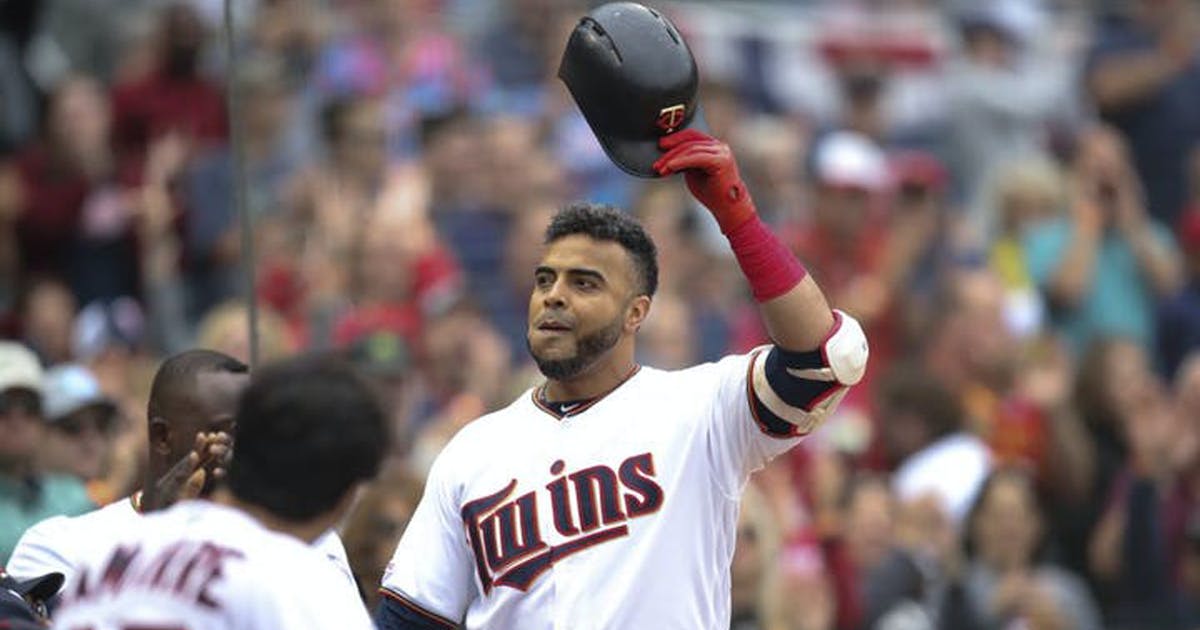 Apr 13, 2021 43 secs
The Twins and Red Sox will play as scheduled today at Target Field, a day after the teams postponed following the death of Daunte Wright and curfew that followed.The game is at 1:10 p.m.The teams will play a doubleheader on Wednesday, with both games seven innings.

The twinbill starts at 1:10, with the second game starting 30 minutes following the conclusion of the first.

Fans with tickets for Wednesday's game can use them for both games.Ticket holders for Monday's postponed game will get credit on their accounts.

The team said fans with Monday tickets will also get two complementary tickets to a future weekday (Monday-Thursday) value or select home game during the 2021 season.