Two U.S. pipelines have big problems. What does it mean for Canada? | CBC News 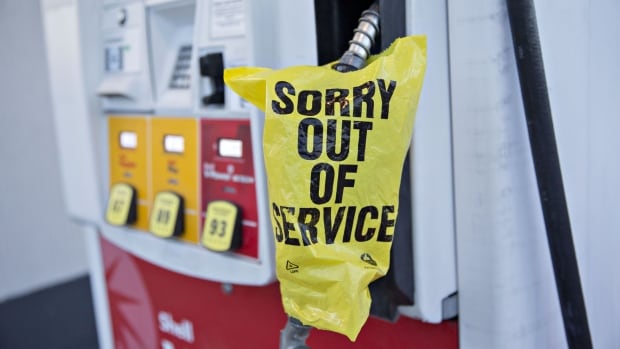 May 12, 2021 2 mins, 1 sec
The 8,880-kilometre-long Colonial Pipeline taking gasoline from refineries in the Gulf of Mexico up the Eastern Seaboard was hit by a cyberattack this week, taking tens of millions of litres of gasoline offline.Under normal circumstances, the pipeline carries 2.5 million barrels of gasoline a day to the area up to Greensboro, N.C., with nearly a million more barrels winding up as far north as New Jersey.The impact that local pipeline issues can have on the broader grid speaks to how interconnected and tenuous the system is, said Warren Mabee, director of the Institute for Energy and Environmental Policy at Queen's University in Kingston, Ont.

According to government data, The average retail price of gasoline across Canada on Tuesday was a little over $1.33 a litre, a slight decline from $1.35 before the cyberattack.

"Refineries are sitting on product and storage tanks are filling up, but the demand for gasoline is still the same, if not higher," he said.While the prospect of Canadian gasoline being siphoned off to be used in the U.S.

is remote, a far greater concern for Canadian drivers is another pipeline deadlock elsewhere in the United States.

Michigan has given Enbridge an ultimatum to shut down its Line 5 pipeline between Ontario and the state by Wednesday.

Gretchen Witmer has railed against the 68-year-old pipeline on environmental grounds, arguing that the portion that passes underneath the Straits of Mackinac between Lake Huron and Lake Michigan is a "ticking time bomb" in danger of breaching.