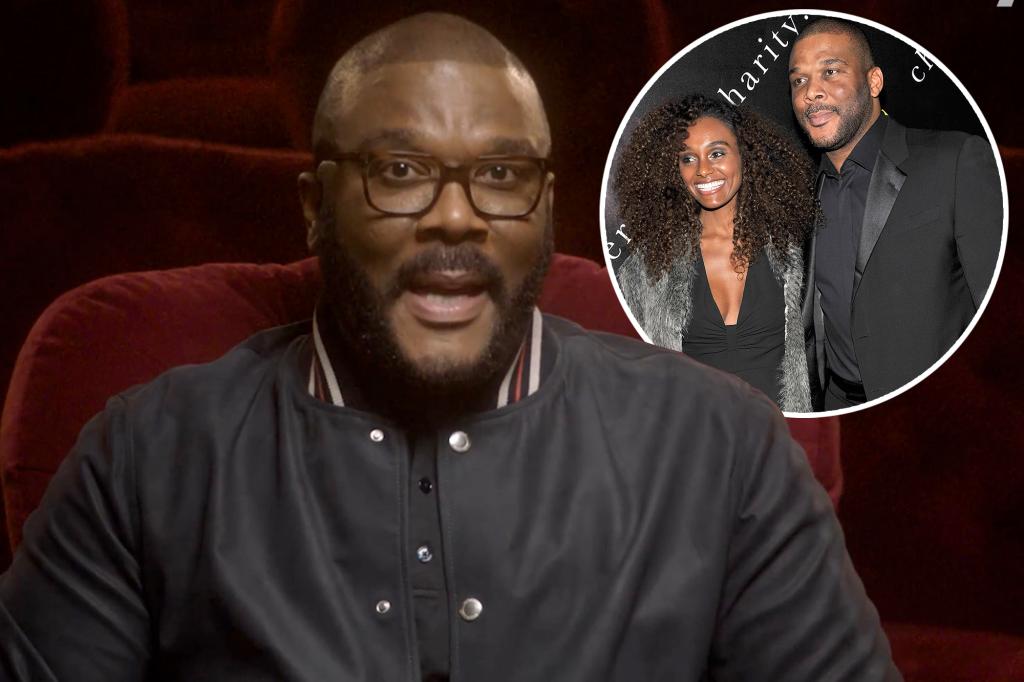 Tyler Perry revealed he’s not interested in having “the race talk” with his 7-year-old son Aman just yet.In an effort to shield his son from the harsh realities of the world, Perry said he’s delaying “the talk” with his son, whom he shares with model Gelila Bekele, as long as possible.“I haven’t had the conversation with Aman because he’s only 7, and I want to hold out as long as I can,” Perry told the nonprofit organization.

13 Salman Rushdie is 'pulling through' and is 'feisty and defiant' after stabbing, family says - New York Post

4 PUBG: Battlegrounds Has Grown By 80,000 Players Each Day Since Going Free-to-Play - IGN

10 Can you be 'super-immune' to COVID-19? Here's what doctors say. - Foster's Daily Democrat