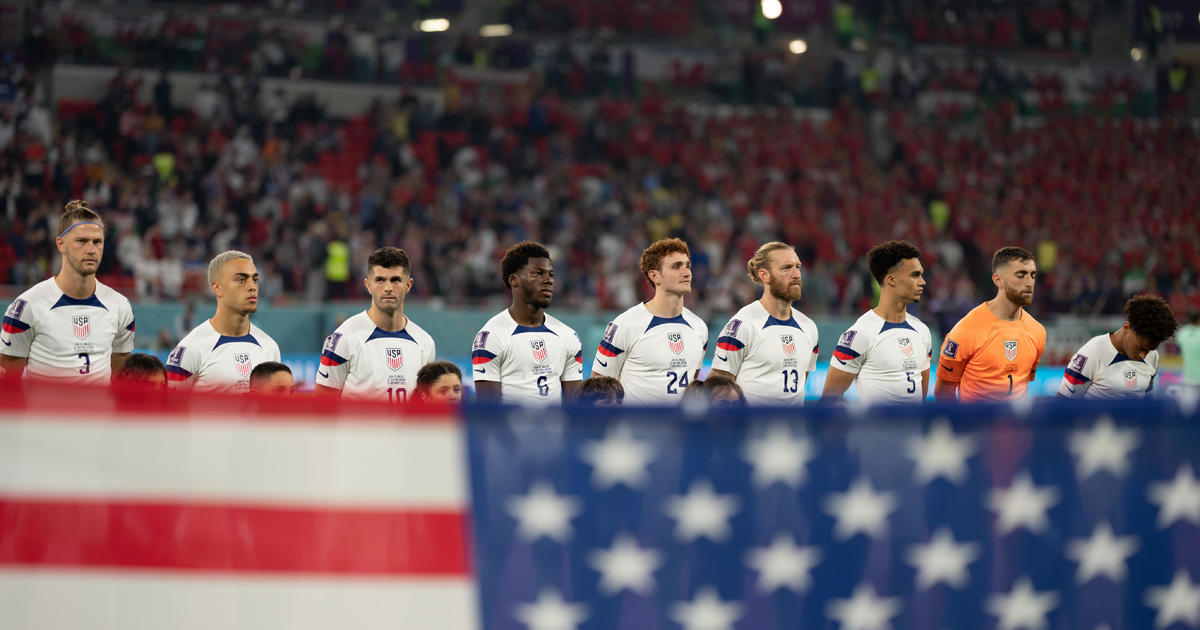 Tensions are high, and the tone for the game was set by a fiery news conference Monday where several Iranian state media journalists took aim at the team's coach and 23-year-old captain Tyler Adams – with questions about immigration, inflation and racism. .A TV reporter called out Adams for mispronouncing Iran, and asked Adams, a Black man, if he is "OK to be representing the U.S." while there is "so much discrimination happening against Black people in America.".Adams also said his team is focused on the match against Iran – the first time the countries have faced each other at the World Cup in over two decades. Before Iran's first match at the World Cup, some Iranian players refused to sing the anthem of the Islamic Republic – a sign that they don't support the Iranian regime. Journalist Grant Wahl said Iran's players are feeling pressure"The Iranian team is not playing as well as they did in World Cup qualifying, and I think part of that is they're under a lot of stress," he said.

2 Ever Heard of GABA? If Not, You May Be Missing Out on Great Sleep - CNET

6 The Comet Interceptor probe could visit a stunning object like the green C/2022 E3 (ZTF) - Space.com