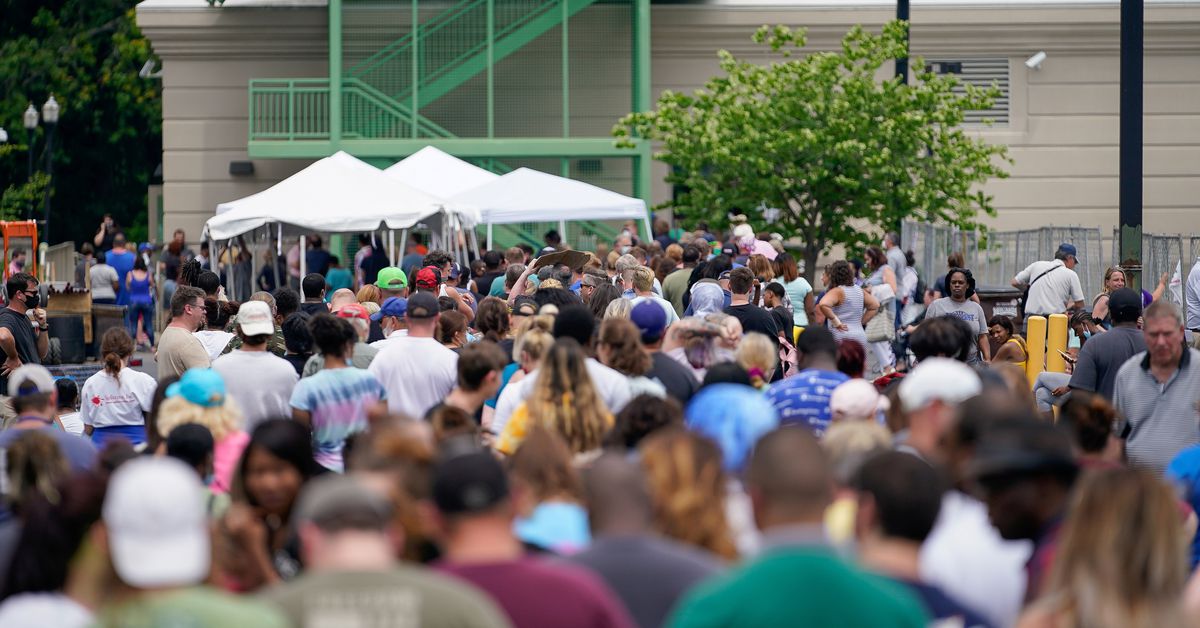 WASHINGTON, Sept 29 (Reuters) - The number of Americans filing new claims for unemployment benefits fell to a five-month low last week as the labor market remains resilient despite rising headwinds from the Federal Reserve's stiff interest rate increases and slowing demand.The weekly unemployment claims report from the Labor Department on Thursday, the most timely data on the economy's health, also showed jobless rolls shrinking to their lowest level in just over two months in mid-September.Initial claims for state unemployment benefits decreased 16,000 to a seasonally adjusted 193,000 for the week ended Sept.

Data for the prior week was revised to show 4,000 fewer applications filed than previously reported.

Unadjusted claims declined 12,642 to 156,060 last week.The claims report showed the number of people receiving benefits after an initial week of aid fell 29,000 to 1.347 million in the week ending Sept.

The so-called continuing claims data, a proxy for hiring, covered the week that the government surveyed households for September's unemployment rate.

The Fed last week raised its median forecast for the unemployment rate this year to 3.8% from its previous projection of 3.7% in June.

As a result, growth in gross domestic income (GDI), which measures economic activity from incomes earned and the costs incurred in the production of GDP was revised sharply down to a rate of 0.1% from the previously reported 1.4% pace.

The average of GDP and GDI, also referred to as gross domestic output and considered a better measure of economic activity, was revised lower to show it falling at a 0.3% rate instead of rising at a 0.4% pace as previously reported.

It declined at a 0.4% rate in the first quarter, revised down from a the previously reported 0.1% growth pace.

14 Videos captured a fireball flashing across the Toronto skyline before it struck Earth near Niagara Falls - Yahoo! Voices

15 Why kids are getting sick with RSV, flu, and flooding ERs - Insider