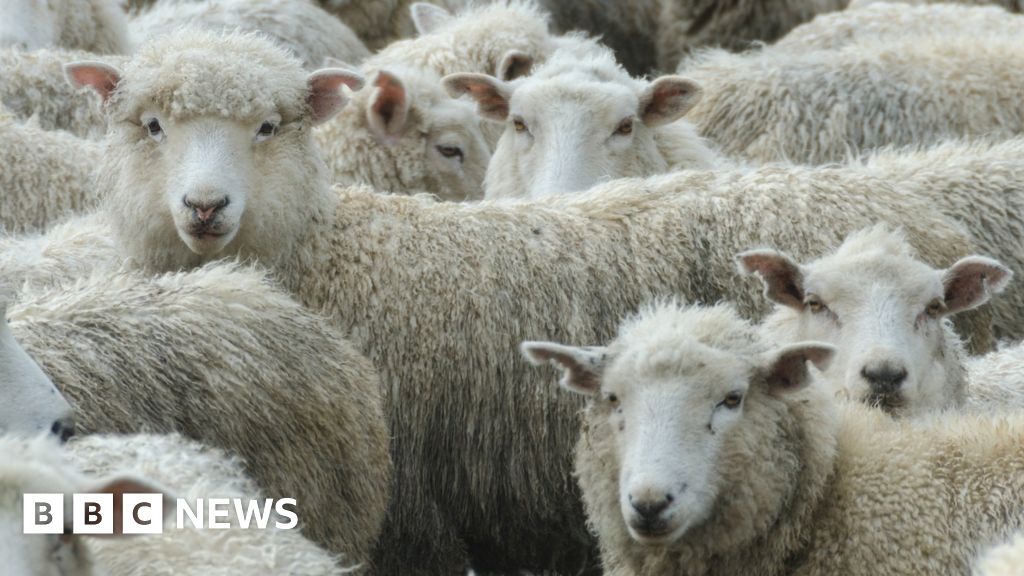 Oct 21, 2021 2 mins, 7 secs
The UK has agreed a free trade deal with New Zealand which it says will benefit consumers and businesses.But International Trade Secretary Anne-Marie Trevelyan said it "affords opportunities in both directions for great sharing of produce" and British farmers should not be worried.But, like the trade deal recently struck with Australia, the UK hopes this is a step towards joining the Comprehensive and Progressive Agreement for Trans-Pacific Partnership (CPTPP) - a trade bloc that includes Australasia, Canada, Mexico and Japan among others."And I know that New Zealand feels that way with this free trade agreement, but actually, it's good for both of us, as it happens.".The NFU said the deal, like the one with Australia, could have a "huge downside", especially for UK dairy and meat farmers.Its president, Minette Batters, said the Australia and New Zealand deals mean "we will be opening our doors to significant extra volumes of imported food - whether or not produced to our own high standards - while securing almost nothing in return for UK farmers"."The fact is that UK farm businesses face significantly higher costs of production than farmers in New Zealand and Australia, and it's worth remembering that margins are already tight here due to ongoing labour shortages and rising costs on farm," she said.Emily Thornberry, shadow trade secretary, said the government's own figures showed the deal would "cut employment in our farming communities, produce zero additional growth, and generate just £112m in additional exports for UK firms compared to pre-pandemic levels".

This trade deal with New Zealand fails on every count," she said.