Unvaccinated Americans are at risk of an aggressive and more dangerous Covid-19 variant. These are the most vulnerable states 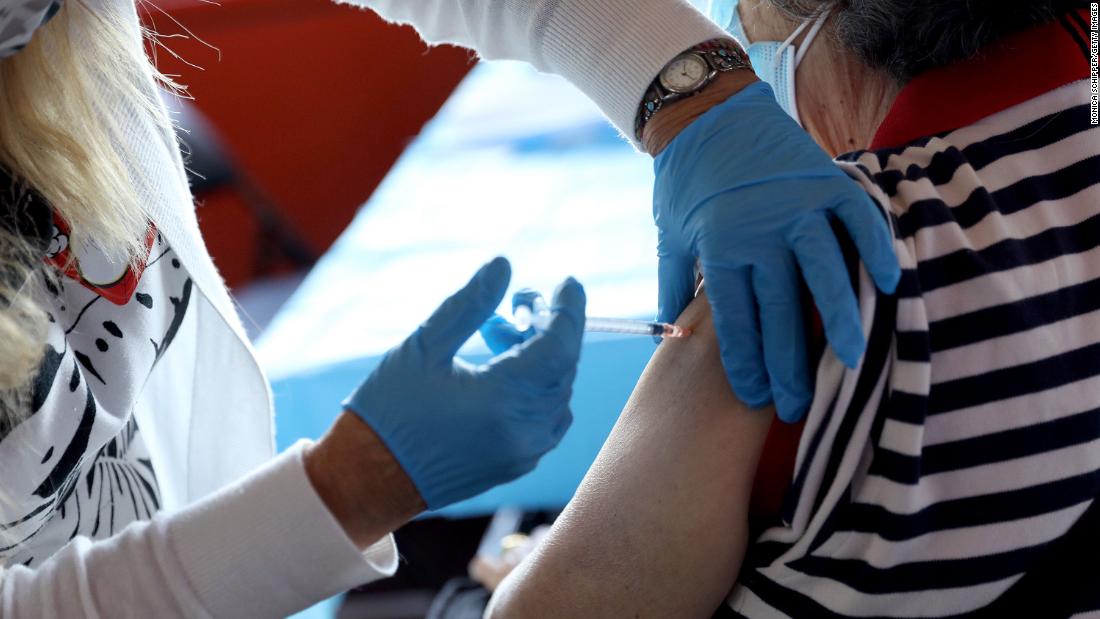 Jun 21, 2021 1 min, 43 secs
But some states like -- Alabama, Arkansas, Louisiana, Mississippi, Tennessee and Wyoming -- have fully vaccinated less than 35% of residents.More than 500 days and 600,000 deaths since the first person in the United States was reported to have died from Covid-19, experts have upheld vaccines as the key to reopening the country safely and containing the variants, many of which are more transmissible.The Delta variant, which is believed to be more transmissible and cause more severe disease, could cause an upsurge in infections, but the levels will vary depending on the rates of vaccination in each area, said former commissioner of the US Food and Drug Administration Scott Gottlieb on CBS's Face the Nation."When we look across the United States, we see wide variance in terms of vaccination rates," said Gottlieb, who compared places like Vermont and Connecticut, which have rates of over 80% with others that are struggling to get to 50%.

If it's anything that we've learned during Covid-19, it's how much we need to be humble in the face of this virus," she said.

She noted that it's "certain" new variants will develop, which could make vaccines slightly ineffective, but not entirely."This is another reason why those who are unvaccinated should be vaccinated as soon as possible," Wen said.Variants of concern on the riseThe Delta variant, along with the Gamma or P.1 variant, have been deemed variants of concern by the CDC -- meaning their danger comes from their ability to transmit more easily or cause more severe disease.The Gamma variant, first identified in Brazil, has been detected in every US state where the CDC has variant information.Vaccination has been shown as the best way for the US to get ahead of the variants.

There's just something different about how this variant is affecting the immune system of our patients," Edwards said.