Unvaccinated Missourians fuel COVID: ‘We will be the canary’ - KTVI Fox 2 St. Louis 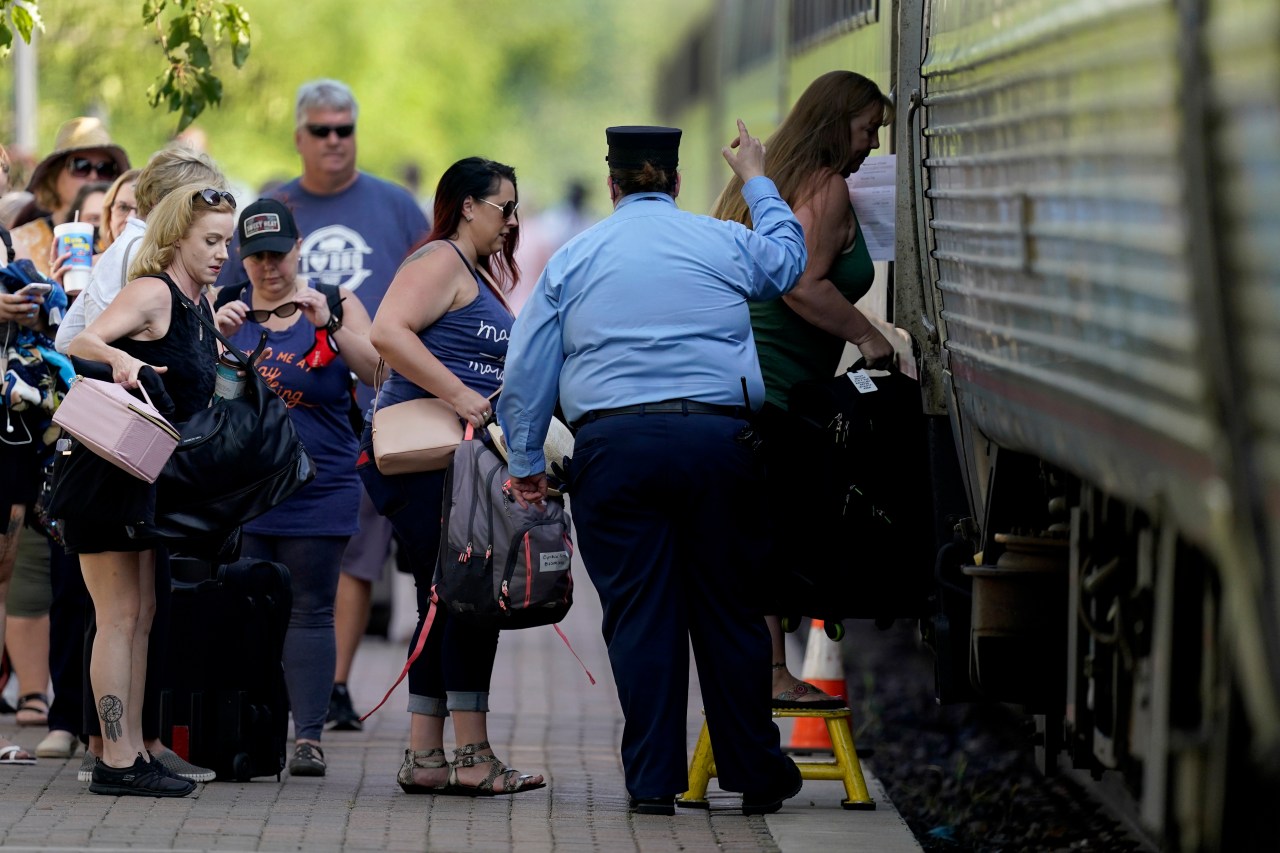 Jun 23, 2021 2 mins, 8 secs
emerges from the COVID-19 crisis, Missouri is becoming a cautionary tale for the rest of the country: It is seeing an alarming rise in cases because of a combination of the fast-spreading delta variant and stubborn resistance among many people to getting vaccinated.

emerges from the COVID-19 crisis, Missouri is becoming a cautionary tale for the rest of the country: It is seeing an alarming rise in cases because of a combination of the fast-spreading delta variant and stubborn resistance among many people to getting vaccinated.

Intensive care beds are filling up with surprisingly young, unvaccinated patients, and staff members are getting burned out fighting a battle that was supposed to be in its final throes.The hope among some health leaders is that the rest of the U.S.“If people elsewhere in the country are looking to us and saying, ‘No thanks’ and they are getting vaccinated, that is good,” said Erik Frederick, chief administrative officer at Mercy Hospital Springfield, which has been inundated with COVID-19 patients as the variant first identified in India rips through the largely non-immunized community.He is hiring traveling nurses and respiratory therapists to help out his fatigued staff as the rest of the country tries to leave the pandemic behind.Lagging rates — especially among young adults — are becoming an increasing source of concern elsewhere around the country, as is the delta variant.“The delta variant is currently the greatest threat in the U.S.Missouri Health Department spokeswoman Lisa Cox said the agency is encouraging people to get vaccinated, but confessed: “This is the Show-Me State and Missourians are skeptical.”.Frederick said some people in the heavily Republican state are resistant because they feel as if Democrats are pushing the vaccine.“I keep telling people, while we are busy fighting with each other, this thing is picking us off one by one,” he said.

in Springfield for those who get vaccinated drew a disappointing 20 to 50 people to each of the first three clinics.

As immunizations slow, the delta variant has become the predominant form of the virus in the region.

Aaron Schekorra, a spokesman for the Springfield-Greene County Health Department, said it makes up 93% of the random sample of cases that the county is sending for analysis, up from 70% three weeks ago.