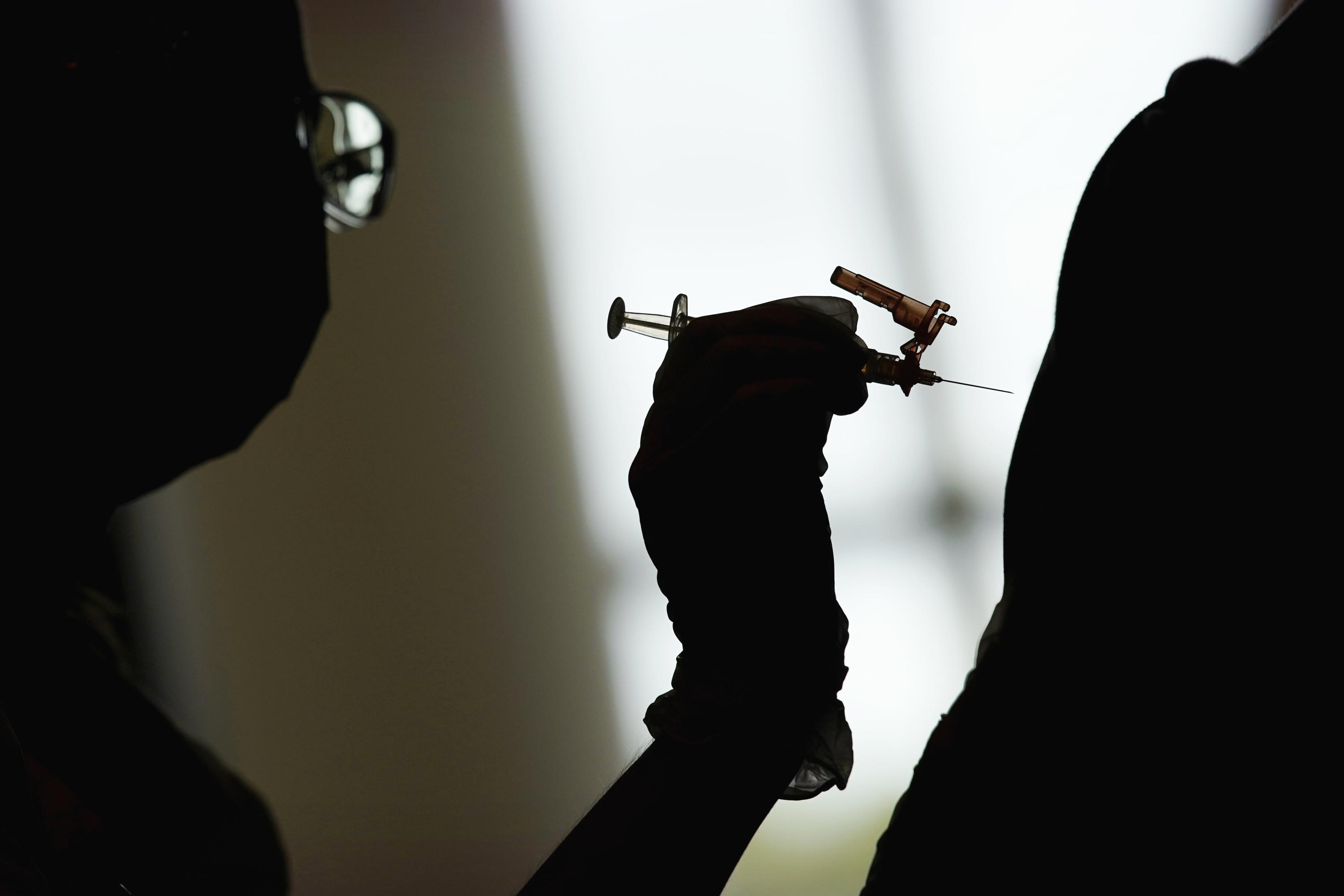 Jul 21, 2021 1 min, 39 secs
Nationally about 59% of nursing home staff have gotten their shots, about the same as the overall percentage of fully vaccinated adults — but significantly lower than the roughly 80% of residents who are vaccinated, according to Medicare.At one memory care facility in the Grand Junction area, 16 fully vaccinated residents were infected and four died, according to a CDC slide provided to The Associated Press.

The residents who died were described as being in hospice care, with a median age of 93, indicating they were particularly frail.

Of the 16 fully vaccinated residents infected at the memory care facility, CDC found that 13 developed symptoms, described as mild in most cases.

At one location — described as “Facility A” — 42% of the staff were still not fully vaccinated, contrasting with only about 8% of residents who had failed to complete their shots.

The CDC found a COVID-19 infection rate of 30% among vaccinated residents and staff at the facility, with residents accounting for the vast majority of cases.Experts generally agree that staff are one of the main triggers of nursing home outbreaks, because workers may unwittingly bring the virus in from the surrounding community before developing symptoms.Colorado is not alone in seeing nursing home outbreaks as large shares of staff remain unvaccinated.In Indiana, seven residents died from COVID-19 at a facility where less than half the staff — 44% — was fully vaccinated, said Howard County health officer Dr.One of the people who died was fully vaccinated, and five fully vaccinated residents were among those who tested positive, Backer added.

I got people taking intimate care of her and you’re telling me you can’t tell me that at $7,500 a month that my mom can’t have someone that’s vaccinated take care of her,” said Gelezunas, who lives in Mexico.

Vermont has fully vaccinated 95% of its nursing home residents, but in Nevada the figure is 61%.