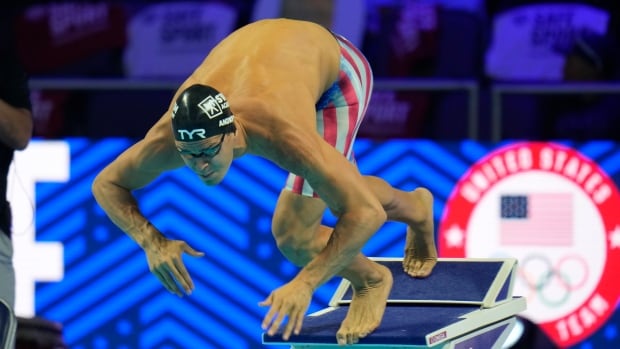 Just more than 20 per centÂ of the Japanese population is fully vaccinated.

athletes in Tokyo are unvaccinated, the U.S.