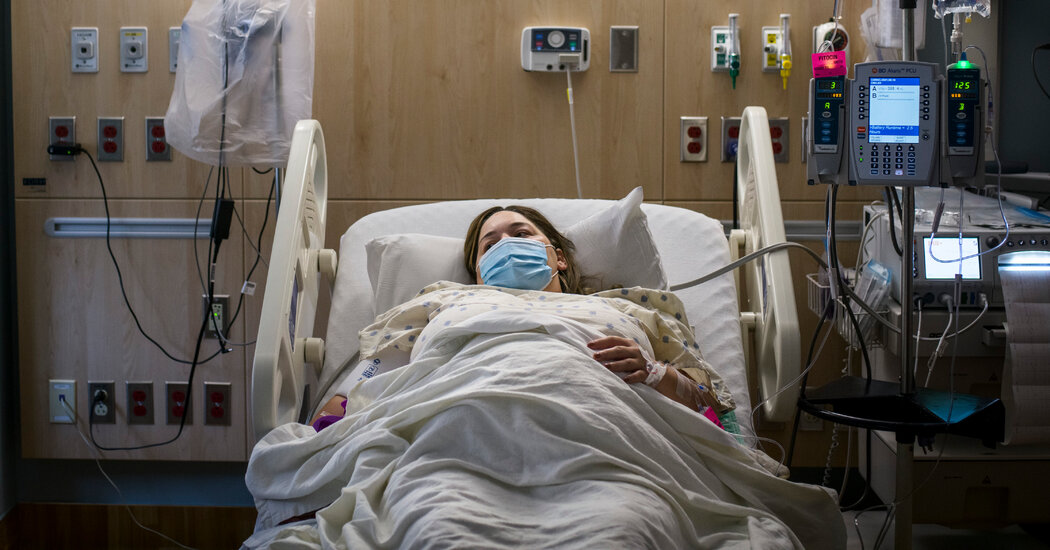 Jan 13, 2022 54 secs
Researchers in Scotland reported on Thursday that pregnant women with Covid were not only at greater risk of developing severe disease, but also more likely to lose their fetuses and babies in the womb or shortly after birth, compared with other women who gave birth during the pandemic.

More than 16 percent of these women gave birth before 37 weeks of pregnancy, compared with 8 percent among other women.

In Scotland, as in the United States, vaccination rates of pregnant women are low.

Only one-third of pregnant women are vaccinated against the coronavirus, despite the protections afforded by immunization.

Indeed, the Scottish study found that the vast majority of infections among pregnant women were in those who were completely unvaccinated or were only partially vaccinated.

Only 11 percent of the total infections were reported among fully vaccinated pregnant women.