US jobless claims up for 2nd straight week as virus worsens 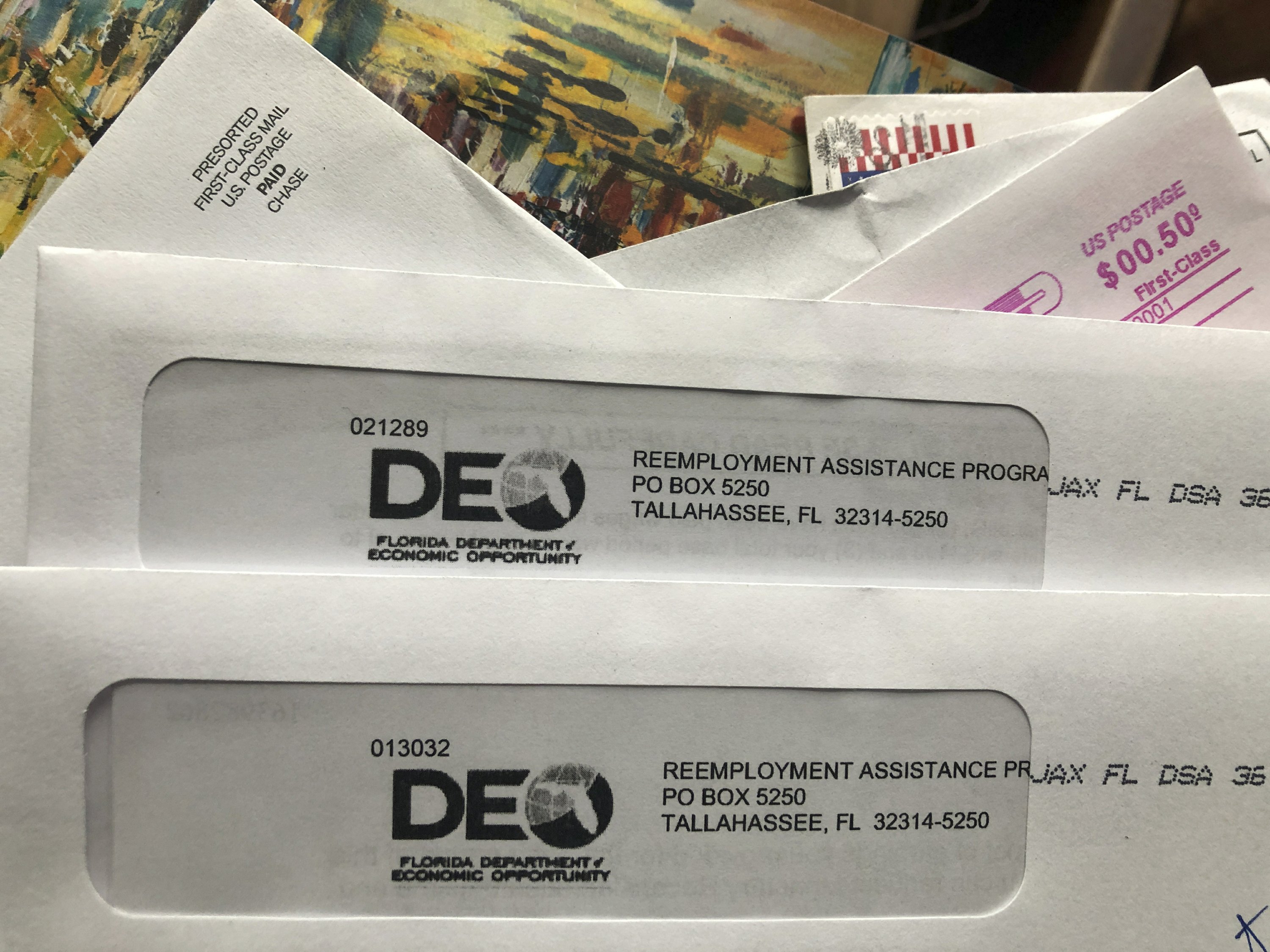 Nov 25, 2020 49 secs
The total number of people who are continuing to receive traditional state unemployment benefits dropped to 6.1 million from 6.4 million the previous week.

But it also indicates that many jobless people have used up their state unemployment aid — which typically expires after six months.

7, the number of people collecting benefits under the Pandemic Unemployment Assistance program — which offers coverage to gig workers and others who don’t qualify for traditional aid — rose by 466,000 to 9.1 million.

And the number of people receiving aid under the Pandemic Emergency Unemployment Compensation program — which offers 13 weeks of federal benefits to those who have exhausted state jobless aid — rose by 132,000 to 4.5 million.All told, nearly 20.5 million people are receiving some type of unemployment aid.Meanwhile, another economic threat looms: The impending expiration of the two supplemental federal unemployment programs the day after Christmas could end benefits completely for 9.1 million jobless people.

Employers slashed 22 million jobs in March and April, sending the unemployment rate rocketing to 14.7%, the highest rate since the Great Depression.