US jobless rate sinks to 4.2% as many more people find jobs 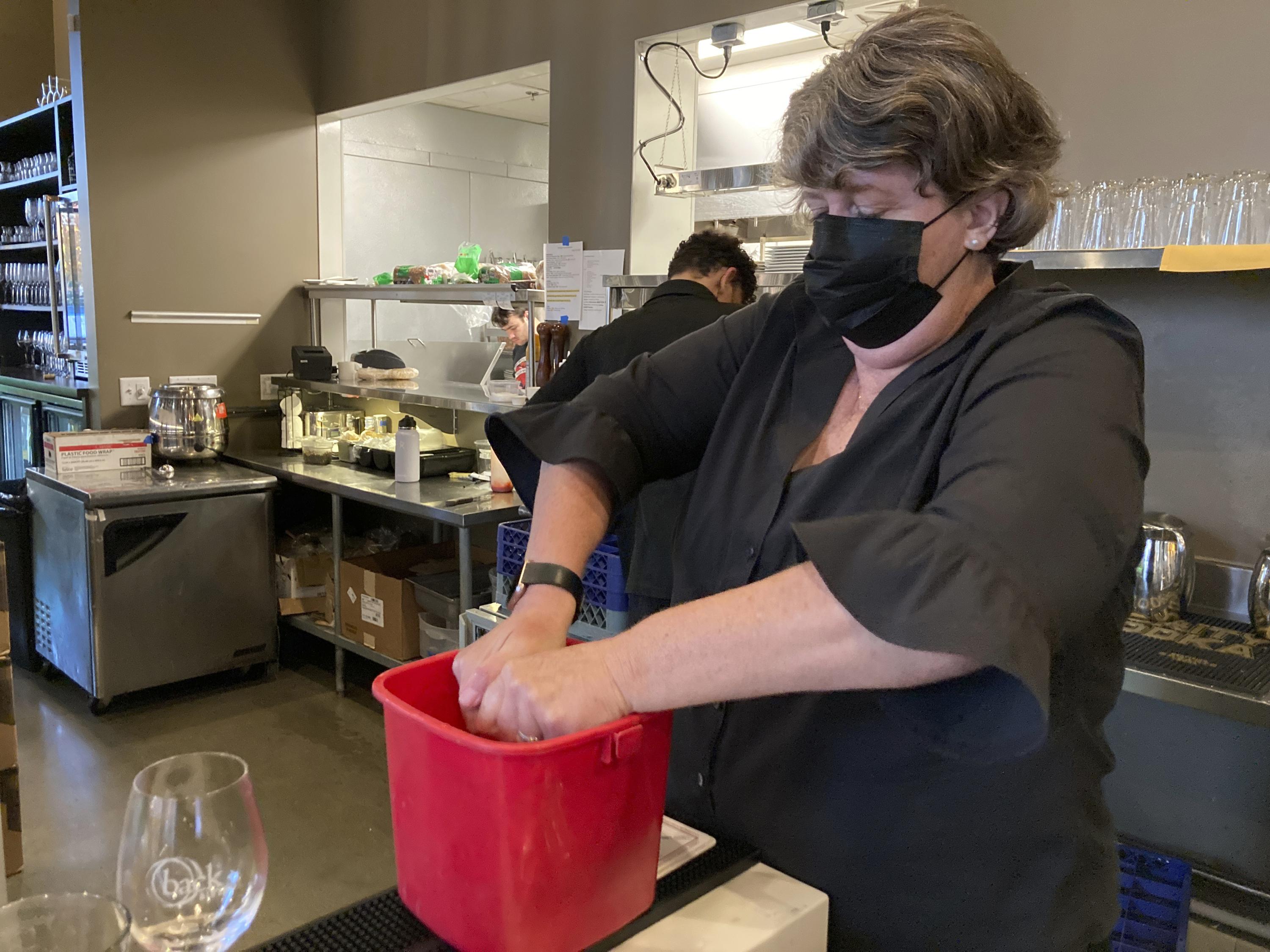 Dec 03, 2021 1 min, 9 secs
WASHINGTON (AP) — America’s unemployment rate tumbled last month to its lowest point since the pandemic struck, even as employers appeared to slow their hiring — a mixed picture that pointed to a resilient economy that’s putting more people to work.The government reported Friday that private businesses and other employers added just 210,000 jobs in November, the weakest monthly gain in nearly a year and less than half of October’s gain of 546,000.

The unemployment rate plummeted from 4.6% to 4.2% as a substantial 1.1 million Americans said they found jobs last month.

The unemployment rate is calculated from a survey of households, which found that 1.1 million more people reported that they were employed last month.

A separate survey of employers, known as the payroll survey, found that just 210,000 jobs were added last month.