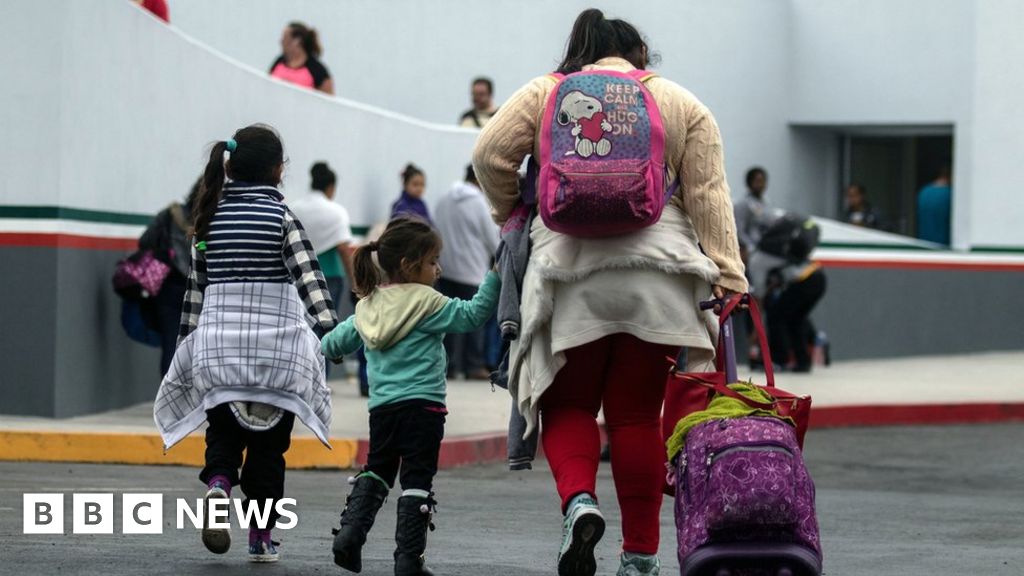 Oct 21, 2020 59 secs
Parents of 545 children separated from their families at the border as part of the Trump administration's "zero tolerance" policy cannot be found, the American Civil Liberties Union says.

The coronavirus pandemic has delayed searches for the still missing parents.

As soon as the zero-tolerance migration policy was announced, pictures and audio emerged of children sleeping in cages and crying for their parents, provoking widespread criticism from within the US and around the globe.

In June 2018, in response to a suit filed by the American Civil Liberties Union (ACLU), a US judge ordered that migrant children and their parents be reunited within 30 days, and thousands of families were reunified within weeks.

Of this group of 1,030 separated children, 485 have had their parents found.

His decision to walk back the policy months later was reportedly influenced by pictures of children in detention facilities.

"These are children who have been separated for years, some of whom were just babies when taken from their parents," he said.

Why the US is separating migrant children from their parents.