US must ‘accept reality’ and lift sanctions: Iran negotiator 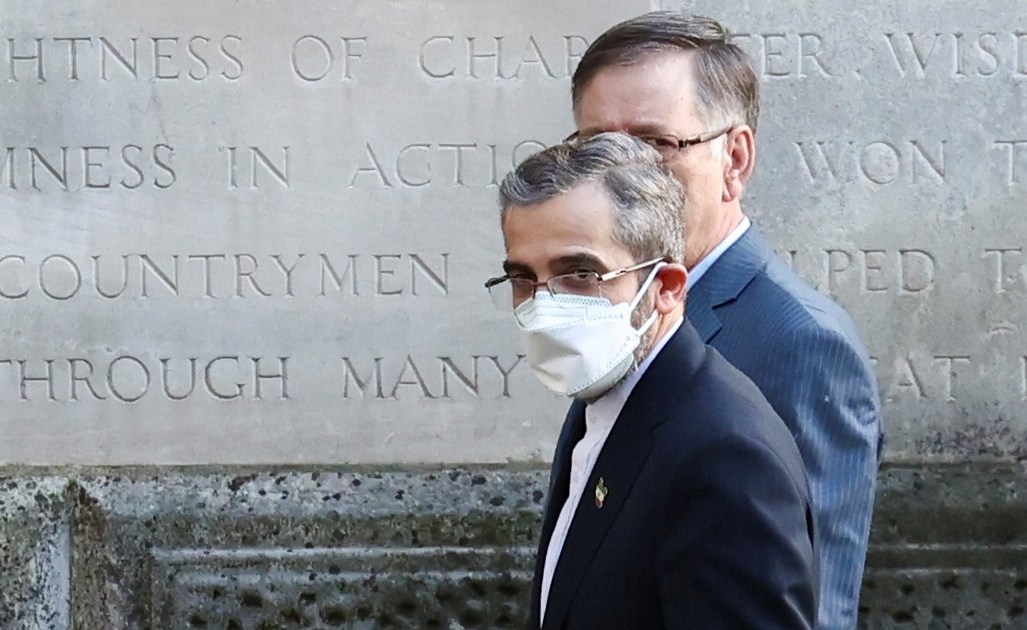 Nov 22, 2021 1 min, 18 secs
Tehran signals it is ready to keep weathering American sanctions if Vienna nuclear talks do not fulfil its expectations.Tehran, Iran – The United States must “accept reality” and agree to lift its sanctions on Iran during next week’s nuclear talks in Vienna, according to Tehran’s top negotiator.Representatives of Iran and the other signatories of its 2015 nuclear deal will be in Austria starting November 29 to try to restore the Joint Comprehensive Plan of Action (JCPOA), which the US abandoned in 2018.Iran has previously said it is ready for a “good agreement” in Vienna, but the US must accept responsibility for reneging on the JCPOA, lift all sanctions imposed since 2018 at once, and guarantee it will not leave the deal again.

It has also said time to reach an agreement is running out as Iran’s nuclear programme continues to advance.