US Supreme Court begins session amid crisis of public trust

US Supreme Court begins session amid crisis of public trust 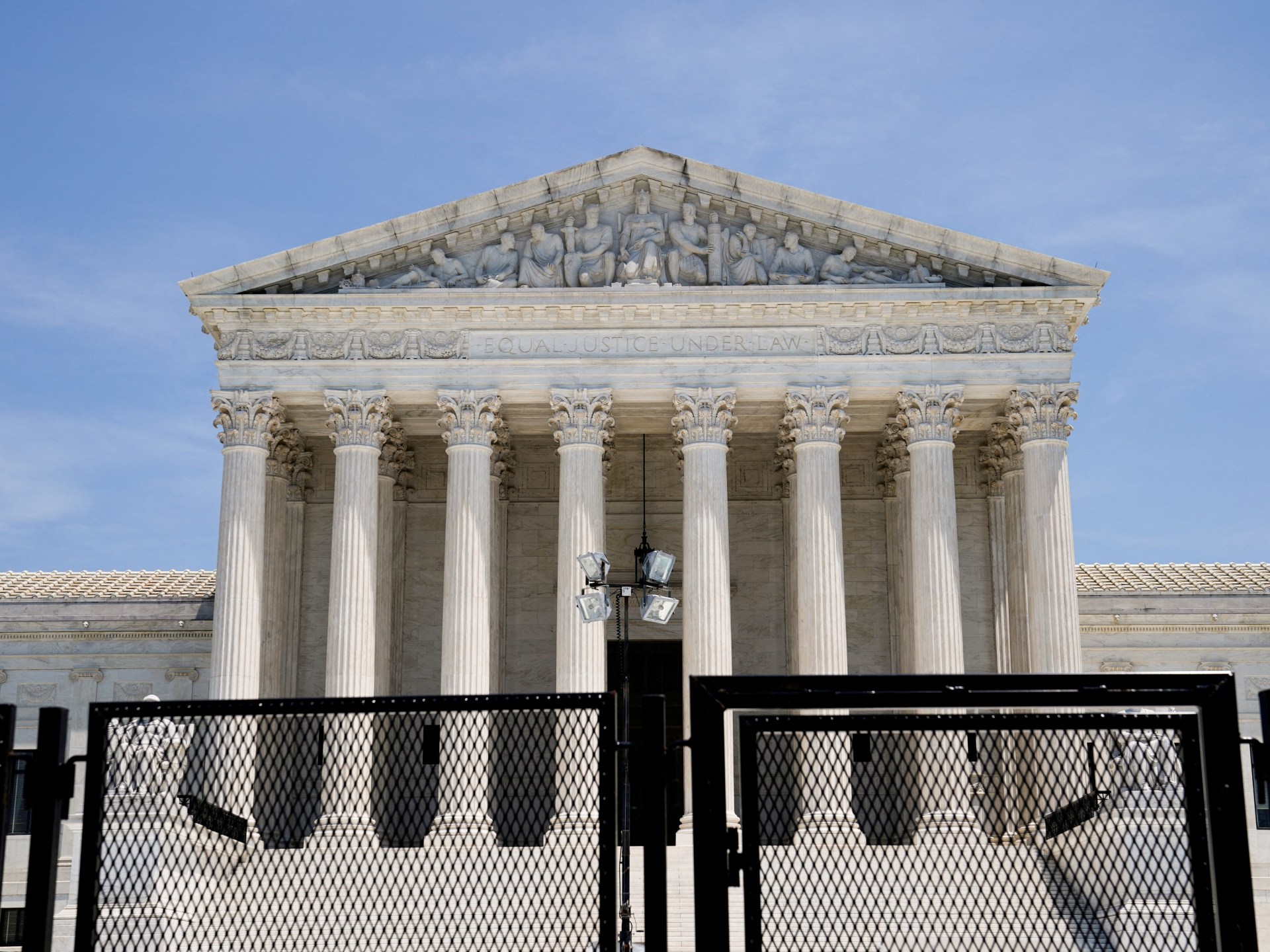 A record-high 58 percent of respondents also said they disapproved of the Supreme Court’s work, according to the poll.The findings come as the Supreme Court is more diverse than ever, Al Jazeera’s Kimberly Halkett reported on Monday from Washington, DC, where new Justice Ketanji Brown Jackson became the first Black woman to serve on the bench.“[Brown Jackson] is only the third … African American [who] has sat on this court, which is significant in and of itself.

2 Kilmeade: Fauci has a video of follies he never wants to own up to | Fox News Video

6 The best audio settings to hear footsteps in Warzone 2.0 and Modern Warfare 2 - ONE Esports

13 Kate Middleton Is a Vision in Royal Purple Ahead of Glamorous Banquet - E! NEWS