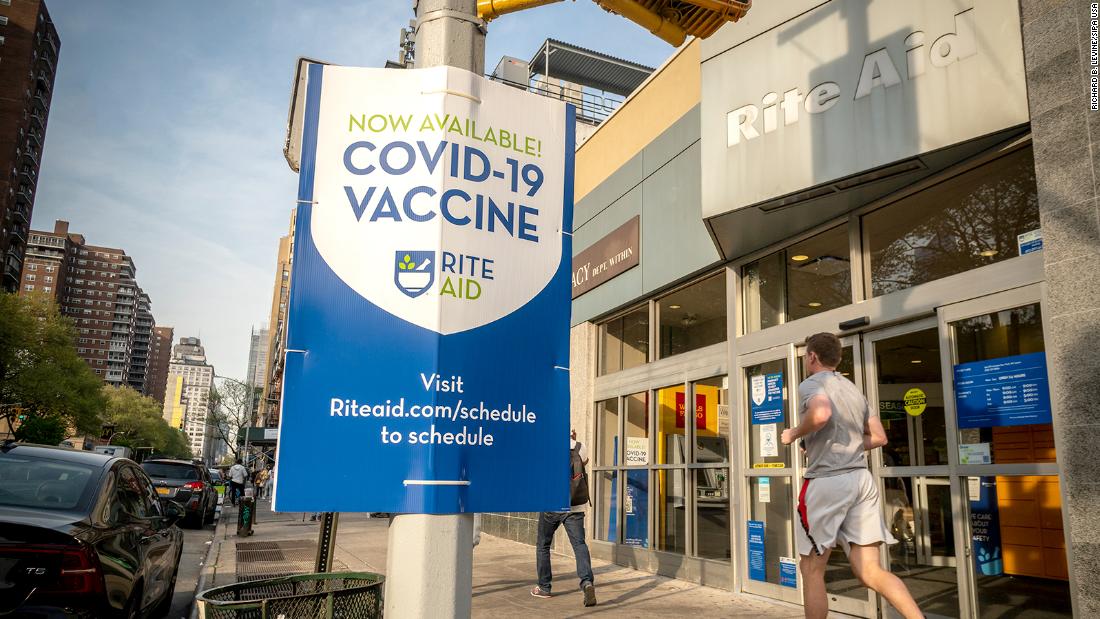 May 05, 2021 1 min, 17 secs
In the meantime, Slavitt said: "Not only do we want to get it done in time for school, we want to get it done in time so that kids can really enjoy their summer activities without having to worry, without having to wear their masks."Fauci asks young people to 'be part of the solution'When the FDA does authorize a vaccine for them, Fauci said he hopes children and teens won't hesitate."You have the capability of protecting yourself as a young person, 12 to 15, but also knowing that you're not going to pass it on to someone else," Fauci said.

"You even want to call upon the young people to say, 'I want to protect myself, but I want to be part of the solution, not part of the problem.'"

Adding millions more people to the vaccinated population would make a big difference in terms of building up population immunity, Dr.