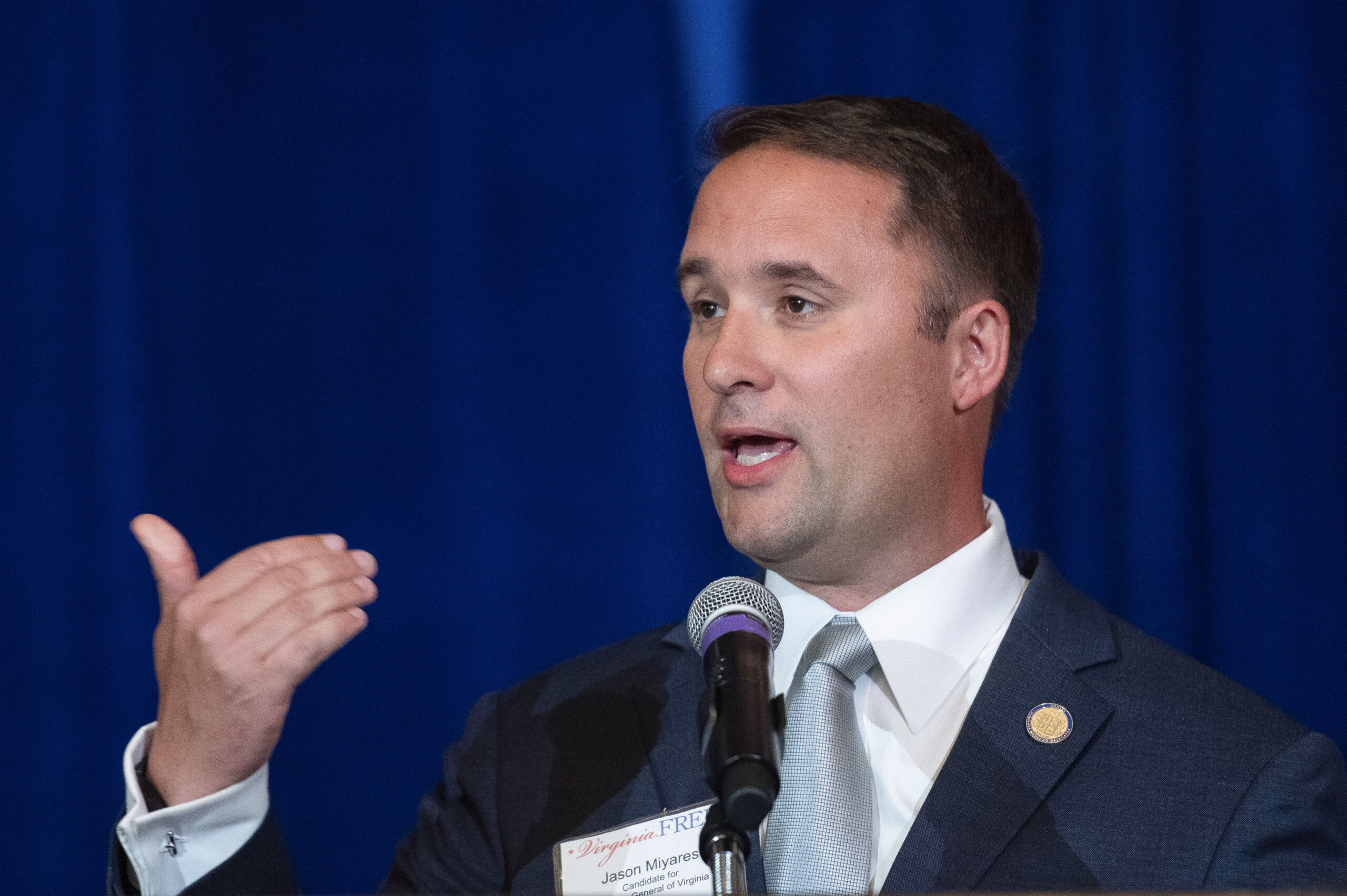 “Tonight, we asked the Supreme Court of Virginia to protect the fundamental rights of parents to direct the upbringing, care, and education of their children,” Miyares said.A group of 13 parents with children in Chesapeake Public Schools sued Youngkin and members of his administration Tuesday, arguing that the executive order violates state law.Last year, the Virginia General Assembly passed a law stating that school systems must “offer and prioritize in-person instruction,” while adhering to “mitigation procedures, like mask-wearing, to the extent practicable as recommended by the Centers for Disease Control.”.A number of other Virginia school systems, such as Fairfax, Arlington and Alexandria have already stated their intent to keep mask mandates in place in their schools.