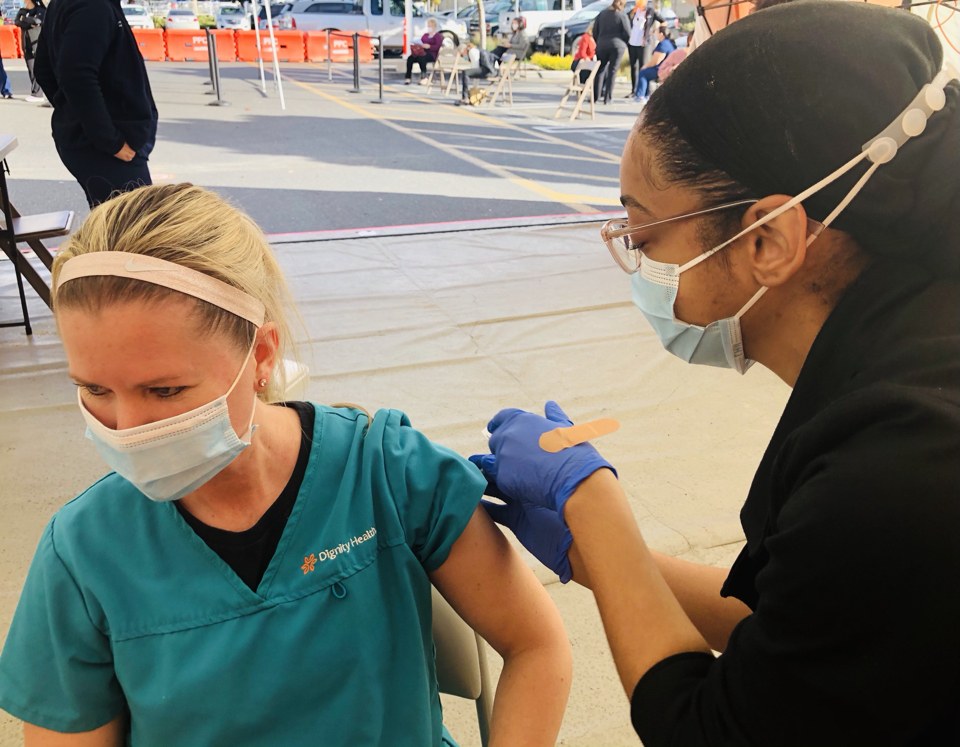 Jan 12, 2021 1 min, 48 secs
Next Group of Vaccine Recipients Anxious to Make Appointments.One of the greater challenges of vaccine distribution isn’t administering the actual doses, but sharing information about the vaccines to the public.Beyond the jargon Hart referenced, vaccine rollout has more challenges in Santa Barbara.Public Health Director Van Do-Reynoso said that part of the holdup was the strict adherence to state guidance that only allowed Public Health to administer the vaccine to one group at a time within group 1A, the patient-facing health-care workers who are in the first group of those to get vaccinated.As it turns out, Santa Barbara County is doing pretty well.

Santa Barbara County, on the other hand, has distributed 54 percent of its vaccines. .

Public Health vaccination sites will also be set up throughout the county.

She also said that Public Health is developing mobile clinics to offer vaccines in specific locations to specific populations, such as senior housing or farmworkers.

He represents a more conservative district in the county.

Despite the fact that vaccine rollout is going well in Santa Barbara, the county is still exploding with COVID-19 cases.First District Supervisor Das Williams was concerned about which individuals are traveling to the county and possibly bringing the virus with them.

It is mandatory for out-of-state visitors to quarantine for 10 days, although Santa Barbara does not have a message to visitors saying such.