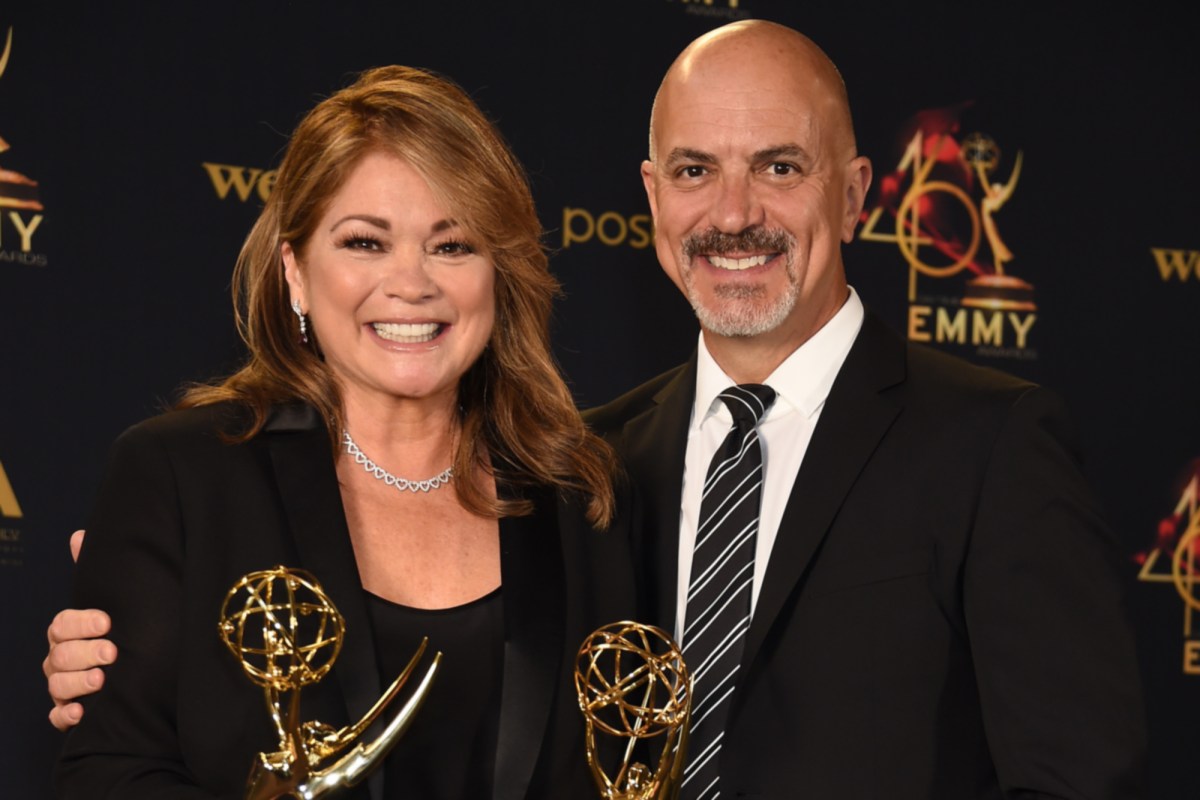 The “Hot in Cleveland” actress married Vitale on New Year’s Day in 2011 and now cites the Ol’ Faithful of celebrity divorces — “irreconcilable differences” — as the reason for the split.