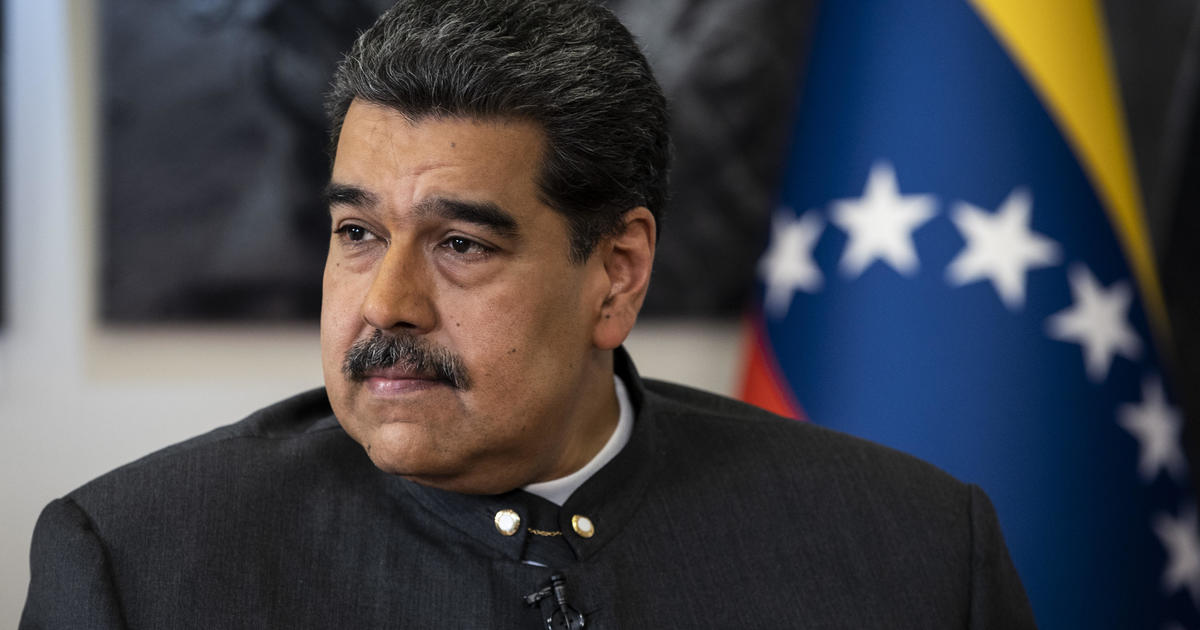 Venezuela on Saturday freed seven Americans imprisoned in the South American country in exchange for the release of two nephews of President Nicholas Maduro's wife who had been jailed for years by the United States on drug smuggling convictions, a senior U.S.The swap of the Americans, including five oil executives held for nearly five years, is the largest trade of detained citizens ever carried out by the Biden administration."We are relieved and gratified to be welcoming back to their families today seven Americans who had been wrongfully detained for too long in Venezuela," said Joshua Geltzer, the deputy homeland security adviser.Those freed include five employees of Houston-based Citgo — Tomeu Vadell, Jose Luis Zambrano, Alirio Zambrano, Jorge Toledo and Jose Pereira — who were lured to Venezuela right before Thanksgiving in 2017 to attend a meeting at the headquarters of the company's parent, state-run-oil giant PDVSA.The Biden administration has been under pressure to do more to bring home the roughly 60 Americans it believes are held hostage abroad or wrongfully detained by hostile foreign governments.

has so far tried unsuccessfully to secure the release of WNBA star Brittney Griner and another American, Paul Whelan, Venezuela has been holding the largest contingent of Americans suspected of being used as bargaining chips.

At least four other Americans remain detained in Venezuela, including two former Green Berets involved in a slapdash attempt to oust Maduro in 2019, and two other men who, like Khan, were detained for allegedly entering the country illegally from neighboring Colombia.The Biden administration did not release another prisoner long sought by Maduro: Alex Saab, an insider businessman who Venezuela considers a diplomat and U.S.The men have all pleaded not guilty and the State Department has regarded them — and the two other Americans freed on Saturday — as wrongfully detained.

7 BTS’ RM on His ‘Indigo’ Album, Duets With Erykah Badu and Anderson .Paak, Military Service and Why Solo Careers Will Bolster the Band - Variety

13 Oscars 2023 Will Have All Categories During Live Show - Variety