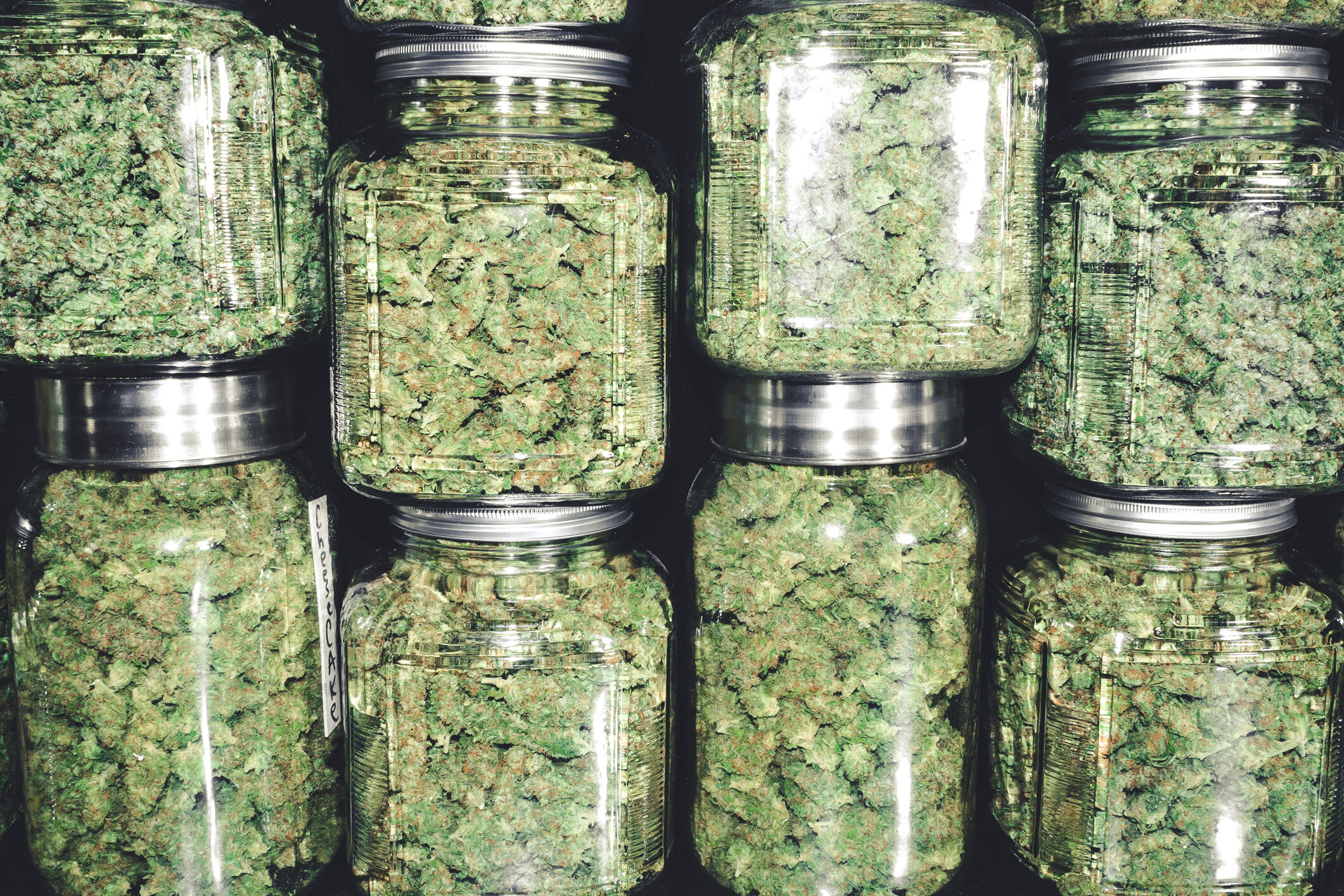 Feb 28, 2021 1 min, 25 secs
(AP) — Virginia lawmakers gave final approval Saturday to a bill that will legalize marijuana for adult recreational use, but not until 2024, when retail sales of the drug would also begin.With a compromise bill clearing the House and Senate, Virginia becomes the first Southern state to vote to legalize marijuana, joining 15 other states and the District of Columbia.

But talks between Democrats in the House and Senate grew tense in recent days, and a compromise version of the massive bill did not emerge publicly until late Saturday afternoon.