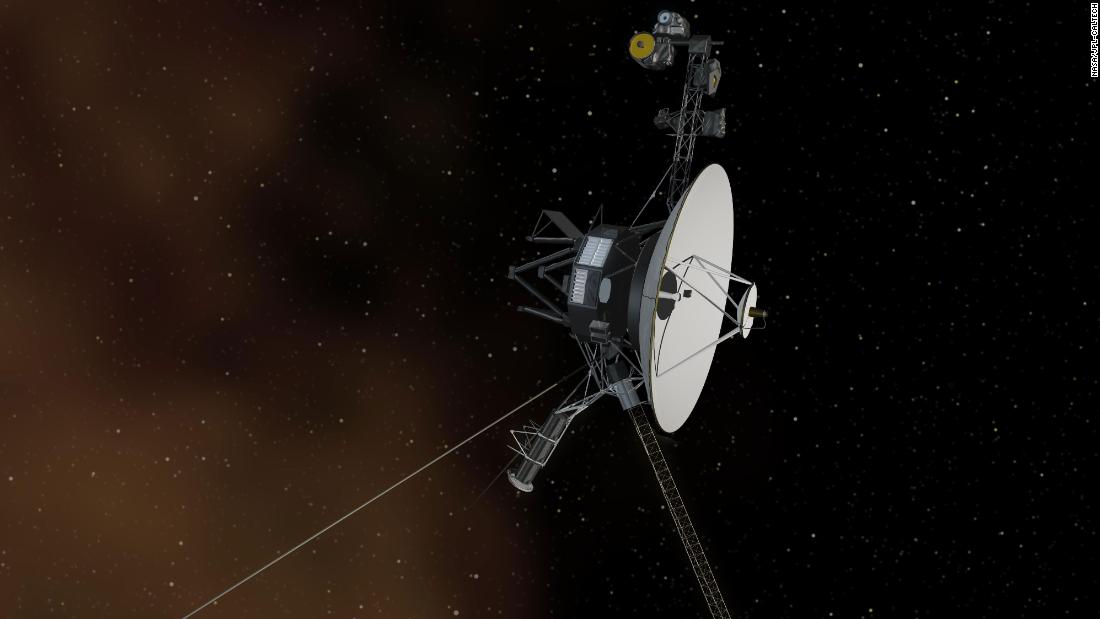 May 11, 2021 50 secs
Although they were initially designed to last five years, more than 43 years after they launched, the crafts are still sending back data as they explore interstellar space.Instruments aboard Voyager 1, which has moved past the edge of the solar system, through the solar system's border with interstellar space, known as the heliopause, and into the interstellar medium, have detected the sounds of plasma waves, according to research published Monday in the journal Nature Astronomy.A Cornell University-led team studied data transmitted from the spacecraft, sent from 14 billion miles away and discovered the interstellar gas emissions."It's very faint and monotone, because it is in a narrow frequency bandwidth," Stella Koch Ocker, a Cornell University doctoral student in astronomy, said in a statement.